Leaks: MacBook Pro 2021 will officially bring back the ditched ports 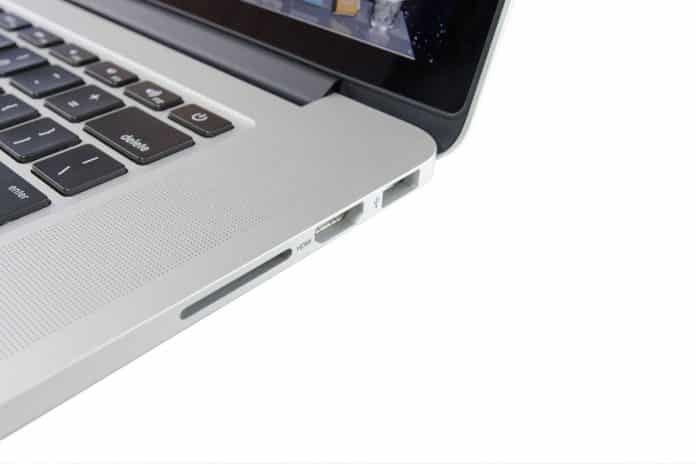 We had heard the rumors that Apple’s upcoming 2021 MacBook Pro will bring back the ports which the Cupertino giant ditched when it redesigned its device back in 2016. New schematics of the 2021 MacBook Pro have surfaced online, at it shows that the ports are back.

From what we can see from the images, it is believed that the ports which got leaked are either a MagSafe connector at the top or an inverted HDMI port, followed by one USB-C port and an SD card reader. All the ports mentioned sit right with the previous rumors and leaks, which makes us believe the liability of yet another rumor surrounding the 2021 MacBook Pro.

It is stated that the device will feature a new Apple silicon and will ship without a Touch Bar. For now, we don’t know as to whether those rumors are true; however, another we have heard is that the 2021 MacBook Pro will resemble an iPhone 12 with flat edges.

The alleged images were uploaded by the ransomware gang, REvil, who claims to have stolen the date from Quanta. It demanded a ransom of $50 million or threatened to release more design images of the 2021 MacBook Pro yet in the coming days if its demands are not met.