FIFA 21 – TOTS: Community Team Of The Season is now live! 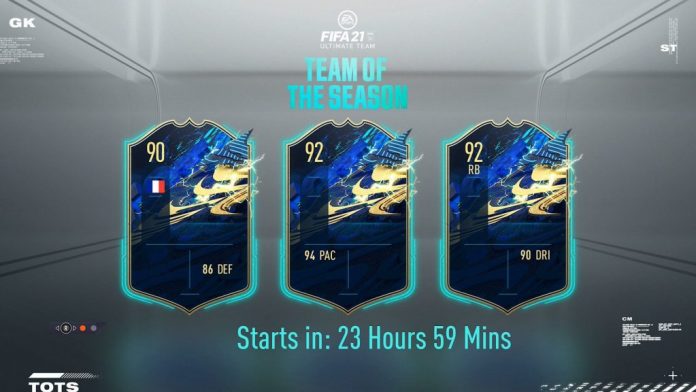 The whole FIFA 21 football community was given a chance to vote from a shortlist of those who’ve earned no more than 1 Special Item in the FIFA 21 Ultimate Team. The voting was done to choose the most consistent 11 players from the past year.

So now, the voting results have come out, and the final FIFA 21 Community Team Of The Season is now live.

FIFA 21 Community Team Of The Season: