Asus Zenfone 8 series launching on May 12 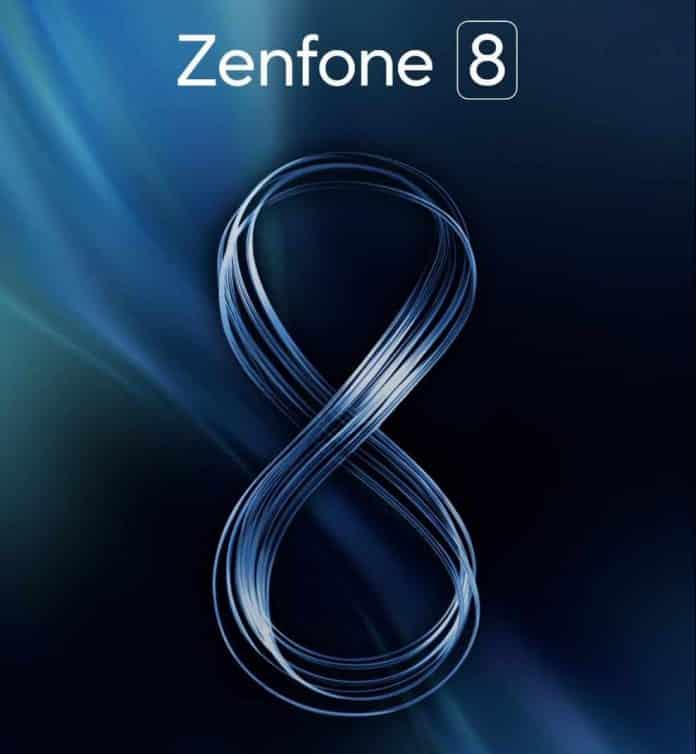 After launching the Asus ROG Phone 5 series globally the company is now looking forward to introducing another mid-range series to the world. This time it is the famous Asus Zenfone series for which we were waiting for so long after last year’s announcement. The last Zenfone 7 series was launched back at the end of 2020. This time we have no clue how the phone will look like, and if the company is willing to device the previous design of their Zenfone lineup.

Asus Zenfone 8 series will launch on May 12 in New York and Berlin. Whereas, the company is planning to extend the launch date till May 13 for Taipei. Until now we have only this much news about the official launch of the Zenfone 8 series. The company is using tag line “Big on performance Compact on Size.” This hints on heavy processing power with a new and advanced chipset along with compact size.

There will be two smartphones Asus ZenFone 8 and 8 Pro according to some tipsters. One of these smartphones have been spotted in Geekbench listing. The listing reveals that the listed device will be powered by a Snapdragon 888 chipset paired 8GB RAM. The phone seems to run on Android 11. Nothing more has been revealed.

The Geekbench listing also shows single and multi core scores of the device. The model number of this device is ASUS_IOO4D and it has a single core score of 1124 and multi-core score of 3669.