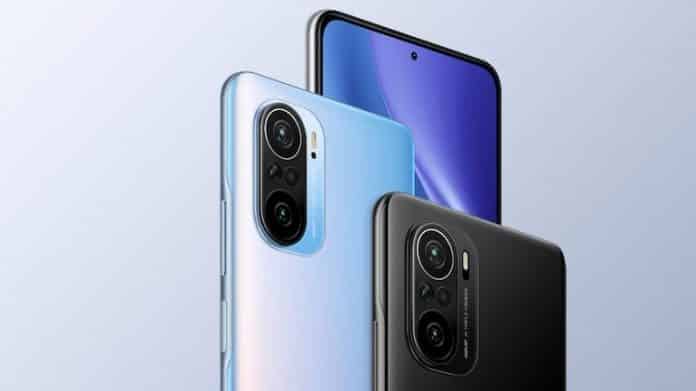 Redmi K40 was launched a couple of months earlier in China. During the launch, the company made it clear that they will not ship the phones with the charger in the box. This also rose a question that if the fast chargers are going to be available separately as soon as the launch or not. But along with that, the company had also promised that they will keep an option for their customers to choose from a with or without a charger in the box. Then after few times, a report came out raveling that only 4% of the Redmi K40 customers have opted for the without a charger in the box option.

Here the Mi 11X that will be launched tomorrow in India is said to be the rebranded version of the Redmi K40. This should raise a concern where it is obvious to think if the company is going to provide the charger in the box or not. Indian customers want chargers in the box because they know that it will help reduce more carbon print from the environment than selling those in-box chargers separately with its own box and user manuals.

A recent report shared by Indian tipster Abhishek Yadav claims that the company is providing the charger in the box of the Mi 11X. In his last tweet regarding the price of the smartphone, he guessed it to be around Rs.25,000 in India. the exact pricing is not known yet by the tipster or else he would have shared until now, but the assumed price is also good for Mi 11X in India.