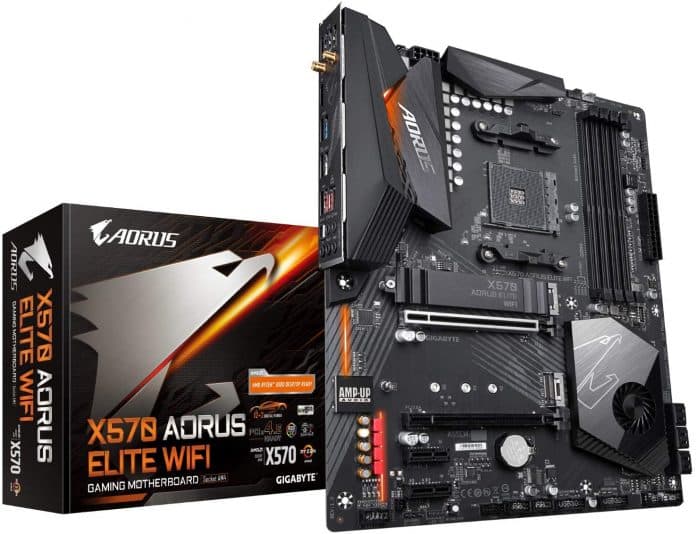 At the start of this month, we had a leak suggesting that Gigabyte is preparing new AMD motherboards and spotted eight new X570S motherboards submissions to EEC.

So, among those 8 motherboards, one of them i.e. the X570S AORUS PRO AX has no been spotted by @TUM_APISAK on CPU-Z benchmark paired with AMD Ryzen 7 5700G.

This implies that these upcoming AMD X570S motherboards will not only support the upcoming Zen 3+ Warhol CPUs later this year but also the current Zen 3 based CPUs as well. In the screenshot, we also see the motherboard still using the AM4 socket.

Now, it’s unclear whether AMD will give this architecture a new name and make it a separate genre as they did with Zen+ or just made refreshed Zen 3 processors as they did with Ryzen 3000XT. However, as per the leaked roadmaps, Zen 3+ or Warhol CPUs are supposed to be based out on 6nm process but still use AM4 socket.

All these are only rumors but the existence of these X570S motherboards seems confirmed with this leak. Now, Zen 3+ Warhol CPUs are quite fascinating currently as well as the upcoming AM5 chipset, with time we can surely get more info on this.