‘Haunted(Season 3)’: Netflix has Launched the new trailer, and it’s Scary 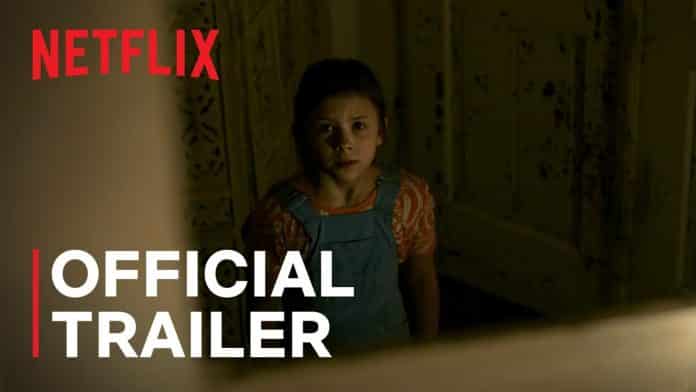 Netflix was the first time it introduced the Haunted series on 19th October 2018. It is the latest anthology series; this series is spooky enough to bring nightmares to you. After getting a huge response, the streaming service is only a few weeks away from launching its highly appreciated third season.

Netflix has currently released a new trailer for the fans, and TBH, all these things are already freaking out. Netflix has stated about the plot of this Haunted series; it will give a chilling glimpse into the first person’s account from the people who have already witnessed the terrible, peculiar, strange supernatural events and other suspicious phenomena that are enough to haunt anyone.

If you want to get a little idea about those things, think about evil cults, demonic cats, and haunted homes.

Like all the previous seasons, the third season was also contained with six 20 to 30 minutes episodes, each of the episodes is focusing on the various story said by various people. This series is direct5ed by Jan Pavlacky, and also the executive producers are Brett-Patrick Jenkins, Howard T. Owens, Jordan Roberts, and Ben Silverman.

On social media, many fans have become vocal about the bone-chilling series. One fan wrote on Twitter that Haunted on Netflix is equal to some [email protected]&ked up real stories. The fans also wonder that they will sleep well with the lights in their room after watching horror stuff on Netflix.

Another fan also wrote on Twitter that as season 3 of Haunted is coming back, he is just thinki8ng about the time when he watched the season 1 & 2 episodes. The fan also depicts that the previous two seasons also was very scary.

It is confirmed that the season 3 episodes will release on 14th May, on Netflix.

Here is the trailer of (Season 3) of Haunted: