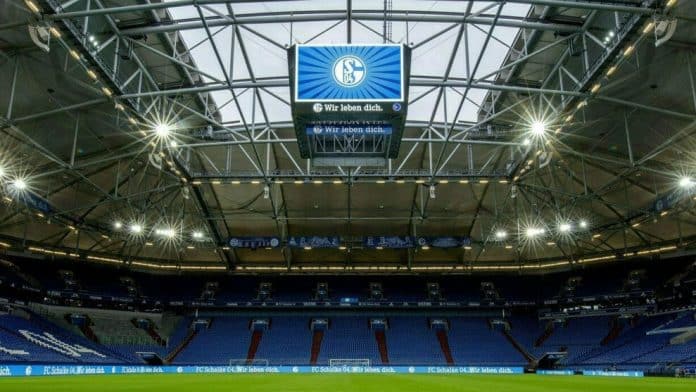 Bundesliga club FC Schalke has been relegated for the first time in 33 years after they suffered their 21st league defeat of the season in a 1-0 loss at Arminia Bielefeld on Tuesday.

While returning to the stadium early on Wednesday, the Schalke players were met by up to 600 of the club’s fans. Gelsenkirchen police said fans had already started lighting fireworks and flares near the ground after the game.

The police said in a statement: “Once the team arrived and stepped off the bus there were severe protests. Eggs were thrown at the players, who were also verbally attacked.”

In response to the incident, Schalke said some “unidentified individuals clearly stepped over lines that are non-negotiable”.

“While there is understandable frustration and anger for the relegation, the club will never accept it when the physical integrity of its players and staff is put in danger,” Schalke said.

The 2018 Bundesliga runners-up are among the most well-supported clubs in Germany, typically drawing more than 60,000 fans to home games. So from being runners-up in 2018 to getting relegated in 2021, Schalke has hit rock bottom, and the relegation has completely shaken their fans.

The 50+1 rule in Bundesliga: Explained in full