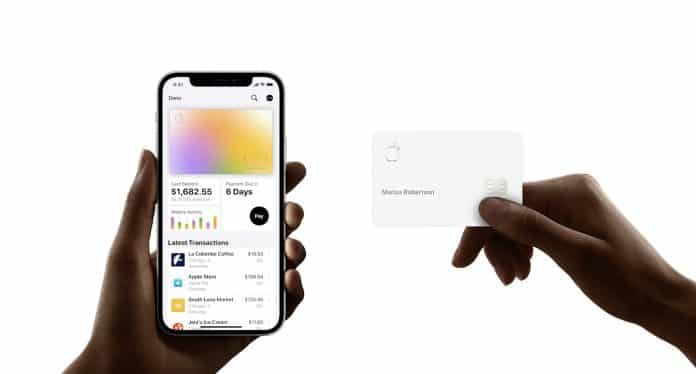 The US tech giant, Apple, has launched Apple Card Family for its credit card. People will be able to share their Apple Cards as a result of this. They will be able to monitor their transactions, control their spending, and create credit with the Family Sharing community using this card.

This feature will be available in the United States of America in May. This means that parents will be able to share Apple Card with their children. This might sound negative to a few people but it comes with a feature that allows you to keep spending limits and control the spending habits of your children.

To use this amazing feature, Apple users will be required to update to the latest version of IOS.