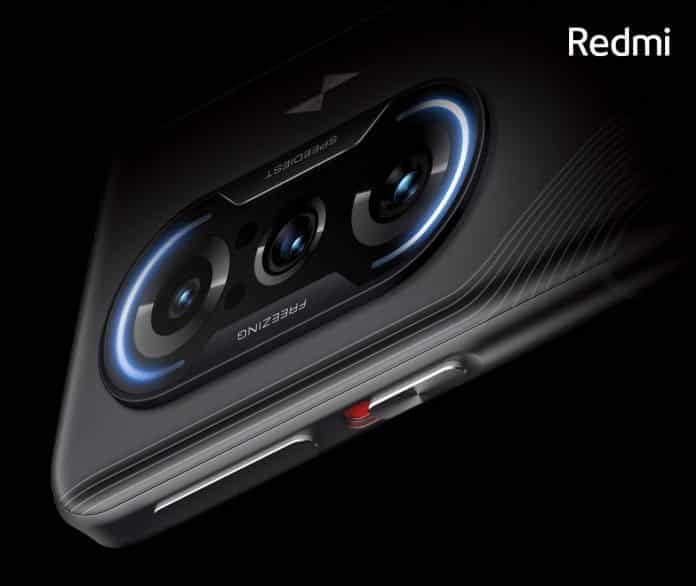 Redmi has announced the launch date of its gaming smartphone Redmi K40 Game Enhanced Edition. The launch is scheduled for April 27 at 19:30 local time in China.

According to reports, there are two models in the Redmi Gaming Edition smartphone series. They are M2102K10C and M2104K10C. These smartphones are said to be part of Redmi’s upcoming gaming edition smartphones. As per tipster Digital Chat Station, both the above-mentioned mobiles have been seen in China’s 3C certification with 67W fast charging.

Now, the Master Lu Weibo post shows a screenshot of the benchmarks of a Redmi device with model number M2104K10AC. The device has a MediaTek Dimensity 1100 chipset, 8GB of RAM, 256GB storage, and an FHD+ display.

Master Lu has also revealed that the resolution of the display is about 2400×1080 pixels which are also similar to the Redmi K40, which is the vanilla version of the Redmi K40 series.

Today Redmi mentioned about the Enhanced version, then what if this device with similar model number that appeared in the Master LU benchmark is a “Standard Edition”. This will be interesting to see multiple devices launched at the same time.

A similar device has been noticed and registered under POCO branding for India. Seems like an addition to the brand’s F-series is happening soon. The upper model in the series is supposed to feature the MediaTek Dimensity 1200 SoC and other advanced features at a very reasonable price.