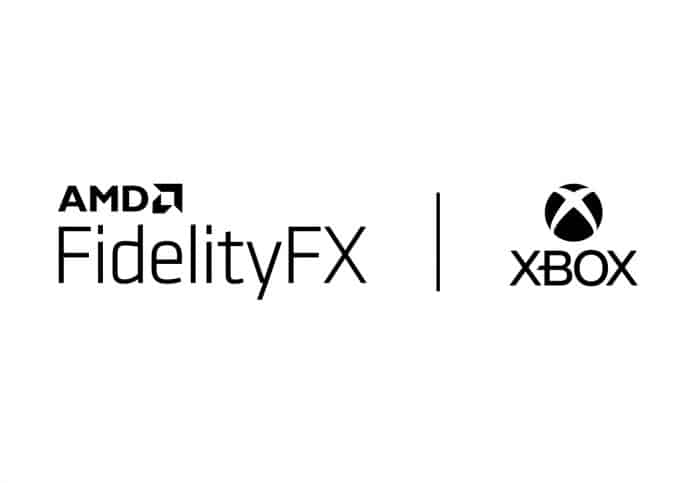 In Microsoft’s Game Stack Live Keynote, AMD has made taken the next step to make console gaming even better. AMD and Microsoft have announced the AMD FidelityFX developer toolkit is now available for Xbox Series X and Xbox Series S as part of the Xbox Game Developers Kit, along with a handful of other updates made possible through a close partnership between AMD and Microsoft.

AMD FidelityFX is our open-source collection of visual technologies that make it easier for developers to implement high-quality effects and optimizations that help make games look amazing. Now, is being made available to developers for Xbox Series X and Xbox Series S so that games look even more beautiful.

The toolkit makes it easier for developers to implement high-quality visual effects in PC and Xbox titles with technologies including Contrast Adaptive Sharpening (CAS), Variable Shading, and our raytraced shadow Denoiser.

The Xbox gamers will soon experience the optimizations and incredible visuals that AMD Radeon PC gamers enjoy as developers implement FidelityFX technology into their games. Additional updates to GPUOpen available today include the FidelityFX Denoiser, which has received an update to include shadow denoising.

These features are as of now exclusive to Microsoft Xbox consoles as these technologies work best with Microsoft’s own API, so implmentation on Sony PS5 cannot be expected to arrive soon.