UEFA Champions League will go ahead as planned 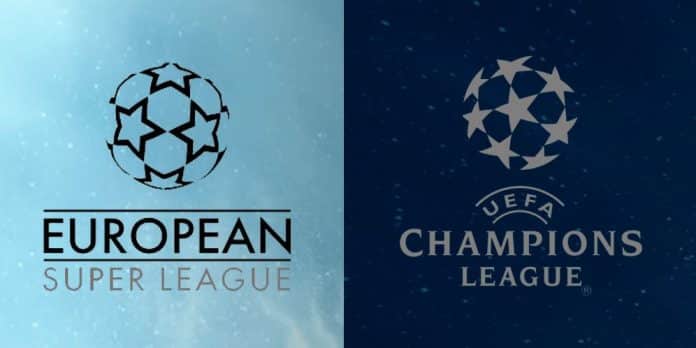 The proposal of the European Super League with the big teams of Europe has already raised many questions regarding the future of football. According to some, it will damage the ecosystem of this beautiful game.

It was also rumoured that the teams who have agreed to join ESL would be expelled from the UEFA Champions League and UEFA Europa League this season. It meant Real Madrid, Chelsea, and Manchester City from UCL, and Manchester United from UEL would be kicked off the competition.

But Real Madrid president and also ESL president Florentini Perez assured, “No. They won’t be expelled from the Champions League. That’s for sure. Real Madrid won’t be, Man City won’t be, none of them will be expelled. That’s for sure. I am completely sure of it. Not from the Champions League, not from LaLiga, nothing like that.”

Today according to a story in ESPN, Champions League semi-finals will be played on their respective dates, no exclusion of teams will happen. Chelsea will take on Real Madrid, and PSG will go up against Manchester City in the semi-final. Manchester United will also continue its journey in UEL.

However, UEFA President Aleksandr Čeferin appealed to the club owners to reconsider the decision of playing in ESL. He said at their annual congress in Switzerland, “Gentlemen, you made a mistake. There is still time to change your minds.”