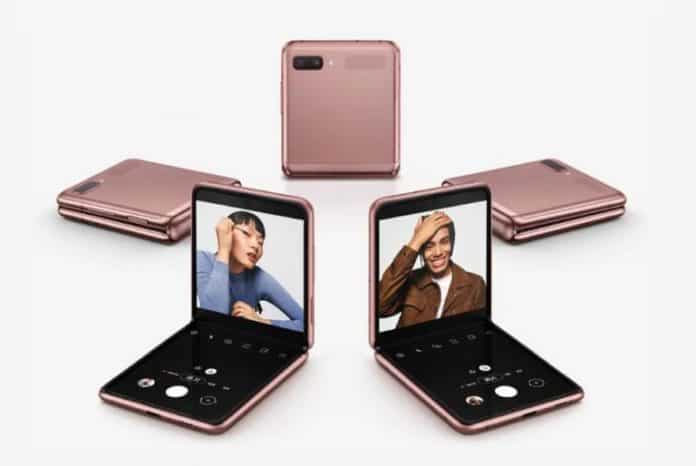 Samsung has been one of the top competitors in the market of foldable or flip smartphones for several years and reports are coming out saying that Samsung is about to launch the refreshed versions of its existing foldable devices. Apart from this, there is an interesting report has come out regarding the color options for upcoming Galaxy Z Fold and Galaxy Z Flip smartphones, saying that the next Galaxy Z Flip smartphone will be available in eight different color options: Purple, Green, Black, Beige, Gray, White, Dark Blue, and Pink.

However, the actual names of the color variants may be different, the hues will be the same eight. Apart from these, after the Galaxy Z Flip smartphone, the company may add some more color options as well, which can be specific to certain regions.

As per the ultimate smartphone, the design is expected to be similar compared to what we’ve seen in its predecessor model, but surely, this time we’ll get to see a more refined design in the Galaxy Z Flip. Regarding the battery capacity, it will not disappoint as it is likely to have two batteries together with a rated capacity of 3,200mAh, as a whole over 6,000mAH battery which is pretty awesome.

The exact launch date or the pricing is yet to be revealed from Samsung but expected to get launch somewhere in between July or August (around the same time as its predecessor). That’s all we’ve known yet as of now regarding the upcoming Samsung Galaxy Flip smartphone. We have to wait for more to know the further specs or features of this phone.