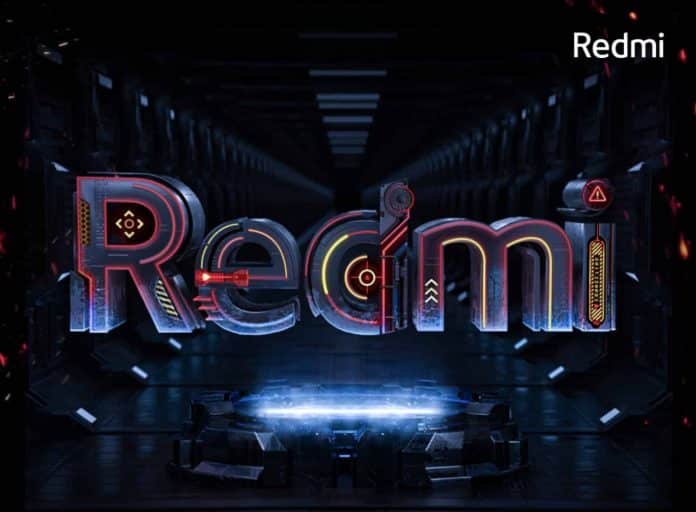 A lot of smartphones from different brands are going to debut in the last week of April. The Redmi Gaming Phone is also rumored to launch by the last week of this month. The company has not revealed any kind of information about the upcoming smartphone neither the official launch date. Redmi Gaming Phone is the name shown in official posters of the phone but we do not feel like it is the original name of the phone. Most importantly the company’s first MediaTek Dimensity 1200 SoC powered smartphone might not be named like this.

According to Chinese tipster Sina Digital, the phone has received the network access certification. The tipster in his recent Weibo post revealed more about the display of the smartphone and a few other specs as well. As per the Weibo post, the upcoming gaming smartphone will have a Samsung E4 AMOLED display with a 144hz refresh rate. There will be a single punch-hole camera and it will be placed at the top center of the screen.

The tipster again confirmed that the machine will be featuring the latest MediaTek Dimensity 1200 chipset. On the other hand, he also mentioned that the 5,000mAh battery of the phone will support 65W fast charging as well.

Now coming to the price range of the smartphone, according to the tipster, the phone will be available under ¥2000 ~ ₹22,861 ~ $306 ~ €256. If this happens that it will become the first smartphone and only smartphone at the moment to be called as the cheapest gaming smartphone in the world.