JP Morgan are the financer of the European Super League 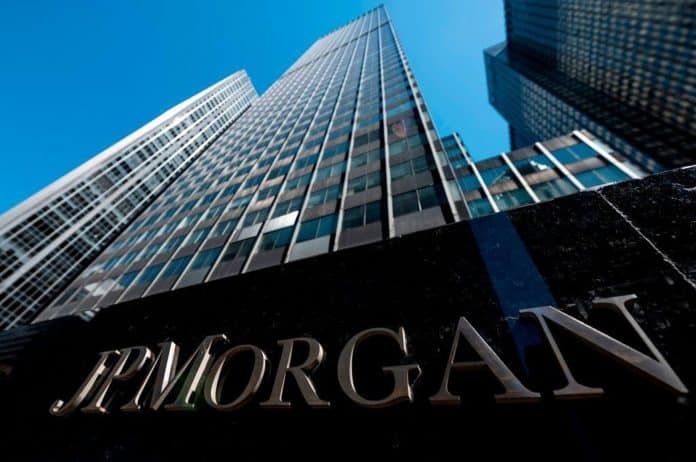 The football world has divided into two parts regarding the European Super League. 12 of Europe’s biggest soccer clubs have agreed to play in this new competition. The ‘Big Six’ clubs of the Premier League has agreed to join the European Super League along with Real Madrid, FC Barcelona, Atletico Madrid, AC Milan, Inter Milan, and Juventus are also joining this league.

However, JP Morgan is to finance the European Super League. A spokesman for JP Morgan has confirmed the involvement. JP Morgan is an American investment bank and financial services holding company. The headquarter of JP Morgan is in New York City.

The monies projected in the European Super League is phenomenal. The clubs, in their statement, said, “Founding clubs will receive an amount of €3.5bn solely to support their infrastructure investment plans and to offset the impact of the Covid pandemic.”

“The new annual tournament will provide significantly greater economic growth, and support for European football … and [solidarity payments] are expected to be in excess of €10bn during the course of the initial commitment period of the clubs.”

There will be 20 teams in the league, with 15 founding clubs and a qualifying mechanism for a further five teams to qualify annually based on achievements in the prior season. There will be midweek fixtures with all participating clubs hoping to compete in their respective national leagues.

However, according to some, it will break the ecosystem of European football. It will be interesting how this thing goes in the near future.