Why does it make sense to buy a pre-built Gaming Desktop in 2021? 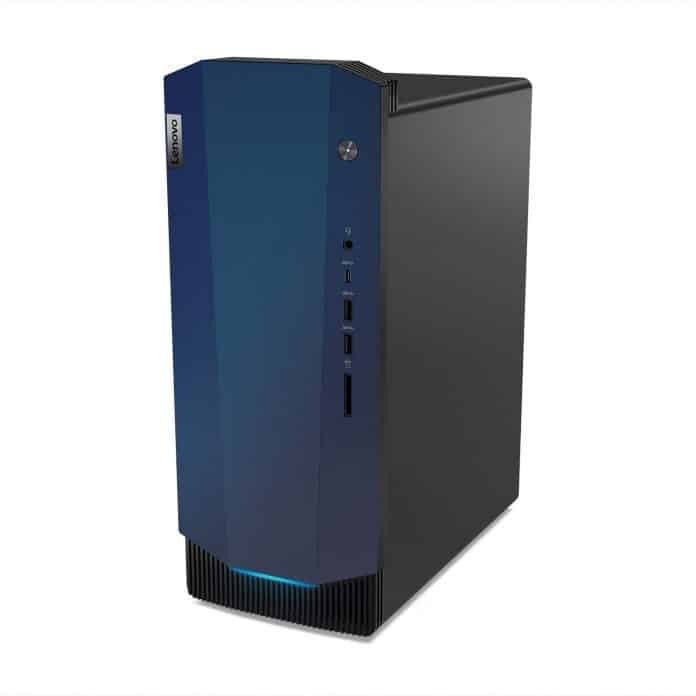 When its getting harder to build a PC in 2021 due to the ridiculous prices of RAMs, CPUs and GPUs, these OEMs enjoy delivering cheaper and better value-for-money gaming desktops. In fact, instead of literally hunting a GPU, you can get a pre-built gaming PC instantly, quite strange, though.

These OEMs have a lot of these gaming desktops now which you can buy with even just one-day delivery and still get the hardware you had to hunt down in the market at cheaper rates.

Take for example the Lenovo IdeaCentre G5 Gaming Desktop and its specs are as follows:

Now say, you want to make a custom PC separately and you are looking just for the hardware described here:

So, this goes, to sum up over Rs. 1 lakh and on top of that you have to assemble them, so considering the current situation, prebuilt Gaming Desktops seems to be a lot better option. The example used here, the Lenovo IdeaCentre G5 Gaming Desktop, is available for just ₹ 82,990 with one-day delivery. Get it from here: https://amzn.to/3egEq6E

This is the reason why you should avoid making a Gaming PC as the prices of GPUs specifically are insane, better going for these gaming desktops as they are on sale a lot of times. We will soon bring the best-prebuilt gaming PCs to look at in India 2021, so stay tuned!