Two People Dead in a Tesla Crash in Texas 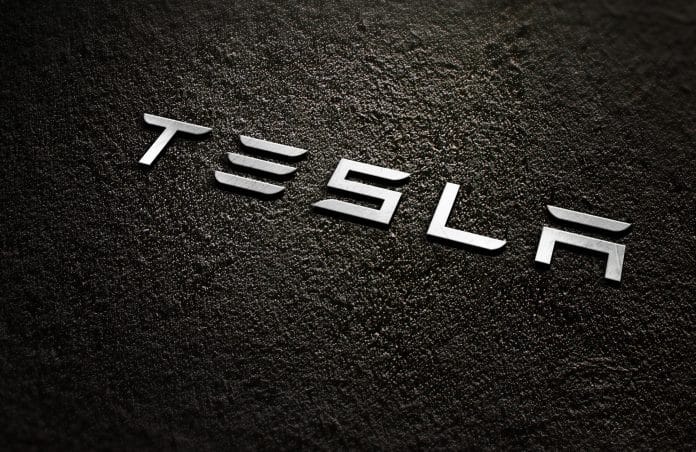 Two people were killed in a car crash involving Tesla Inc.’s electric car that “no one” appeared to be driving late Saturday in Texas. The EV erupted into flames and killed the two passengers, one of whom was found in the front seat and the other one in the rear, according to local authorities.

The car in question is a 2019 Model S, confirmed by Harris County Precinct 4 Constable Mark Herman in a telephone interview. The car ran into a tree after traveling at a high speed and failing to navigate a turn in the Carlton Woods subdivision near The Woodlands.

“They feel very confident just with the positioning of the bodies after the impact that there was no one driving that vehicle,” constable Mark Herman told KHOU-TV. “It’s still under investigation”, he added.

Herman said his office is coordinating with federal authorities (he did not specify which ones) and didn’t know whether the Autopilot feature was engaged. The fire, which burned for around four hours, took more than 30,000 gallons of water to extinguish, he added.

The EV-maker, Tesla, did not immediately respond to a request for comment on Sunday.

Tesla has been criticized by federal officials for fire risks related to the battery packs in its cars and for not making enough efforts to stop drivers from using its driver-assist function inappropriately. In a hearing last year, the National Transportation Safety Board’s (NTSB) chairman said that “it’s time to stop enabling drivers in any partially automated vehicle to pretend that they have driverless cars.”

NTSB, which has investigated numerous previous Tesla crashes in which the vehicle’s autopilot function may have been used, is not planning on opening a new probe into the latest incident, spokesman Chris O’Neil said.

Elon Musk, Tesla Chief Executive Officer, had defended the safety record of his company’s vehicles when he shared a report on Twitter this past week, saying that a Tesla with Autopilot engaged is now approaching a “10 times lower” chance of an accident than an average vehicle.

Previous articleWhy does it make sense to buy a pre-built Gaming Desktop in 2021?
Next articlePremier League Hall of Fame comes into existence on 19th April