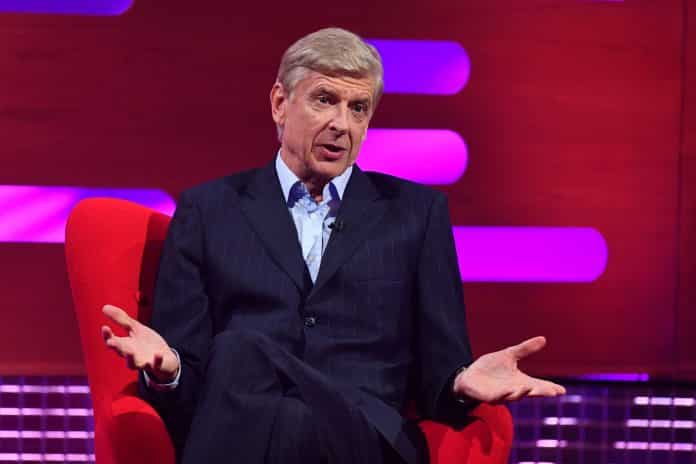 The proposal of the European Super League with the big teams of Europe has already raised many questions regarding the future of football. According to some, it will damage the ecosystem of this beautiful game.

However, former Arsenal manager Arsene Wenger has predicted this almost 12 years ago. Arsene, in 2009 said, “I see more a European league developing over time rather than one team going out of the country.”

“The national leagues will survive, but maybe in 10 years, you will have a European league.”- he added.

“I’m not sure 100% that I’m right, but I feel inside our game there are some voices behind the scenes coming up to do something about that, especially if the rules become too restrictive for these clubs.”

Arsenal, along with other ‘Big Six’ clubs of the Premier League, has agreed to join in the European Super League. Clubs like Real Madrid, FC Barcelona, Atletico Madrid, AC Milan, Inter Milan and Juventus are also joining this league.

Arsene Wenger yesterday said, “Personally, I believe only in sporting merit. So, if such a league is created, it has to be by transfers up and down, although that is practically very difficult to resolve, and we do not want to kill the national leagues. Teams would have to play in both the European league in midweek and the national league at the weekend. It means all these teams have two teams.”

“The way we are going financially is that even the money that will be coming in from the Champions League will not be enough for some clubs because they spend too much money. The income is basically owned by Uefa, and they distribute the money to the clubs.”