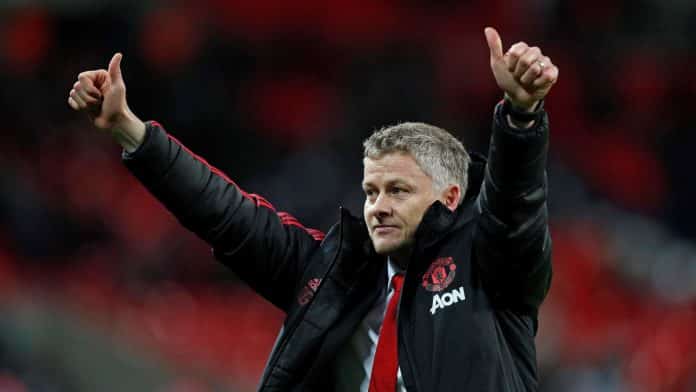 Manchester United has faced a lot of difficulties in the post-Sir Alex Ferguson era. The Red Devils are yet to win a trophy since the 2016-17 season. But the Manchester United boss believes that the bad phase will be over very soon.

He said, “We are not in the era of Sir Alex and we’ve had a transformation period since he left.”

“That always would happen because there was nobody better, will never be. He was the boss. He was the one who was always difficult to replace.”

“But it’s progress, step by step, and if we do that well enough, that is when you get trophies and league titles which, of course, is our ambition. Everyone knows what I am talking about.”

“You’ve got to make progress, step by step, that’s the reality. If we can manage the second place and keep winning and get second – if Man City wins all games and we win ours – you want to finish strongly.”

“Third last year, second this, close to a trophy. It’s progress. It’s not the end game – the end game is winning the league.”

Manchester United is in the UEFA Europa League last four. They will face AS Roma in the semi-final. Ole Gunnar Solskjaer wants to finish this season with a trophy. However, the Norweigan has also confirmed that they are not ready to lose hope to win the Premier League till the end of the season. United is now 11 points behind City with a game in hand. Ole said, “Of course we’ll never give up. Man United will never, ever give up. This club has had too many setbacks and too many great comebacks to have it in our DNA.”

“Is it realistic? No, probably not. When you have a team that is so consistent as Man City have been, you don’t expect them to lose three games of the last six. As long as we do our job, we want to finish the season strong and go one game at a time.”- he added.