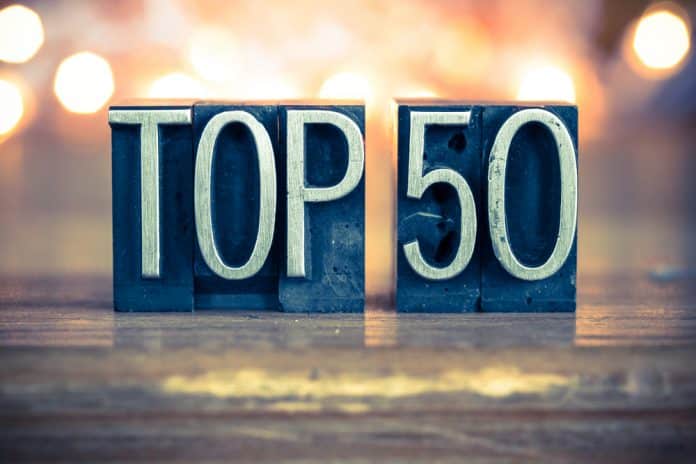 Innovation is the weapon for any MNC to survive in the super-competitive market. Boston Consulting Group (BCG), a widely known consulting company, takes it (innovation) as a parameter to rank companies spread across the globe. The report released recently with the top 50 most innovative company names to date.

As I mentioned in the title, Apple leads all and ranked No.1 Innovative Company. The mother company of Google, Alphabet comes in second place. Among the first ten top innovative companies, there are Amazon, Microsoft, Tesla, Samsung, IBM, Huawei, Sony, and Pfizer. All these companies rank from third to tenth respectively.

In addition to these companies, a few more Chinese companies respectfully get a position in the top 50 list. The companies are Alibaba at 14th, Lenovo and Tencent at 25th and 26th respectively, and lastly, Xiaomi at 31st position.

Some other companies you probably expect to be on the list are – LG, Facebook, Oracle, Dell, HP, Walmart, eBay, SAP, Philips, etc. Unfortunately, any of the processor makers like AMD, Intel, Qualcomm, or MediaTek are not on the list. Samsung is on the list though, but it’s not a mobile chip maker only.