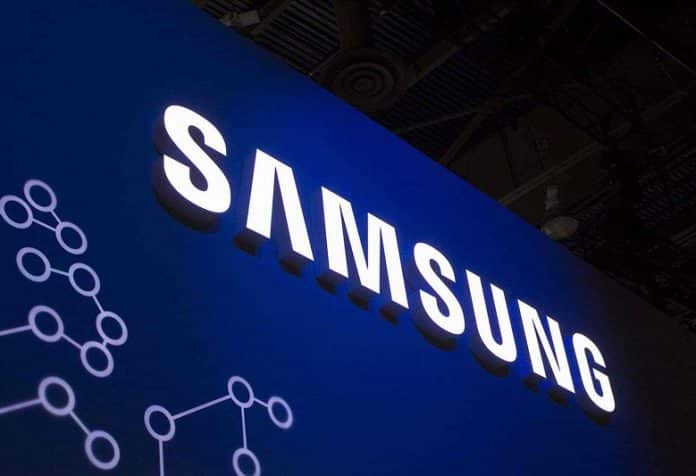 According to the latest sources, Samsung Electronics is investing heavily in the foundry business and AI semiconductors. They are designated as the next growth drivers for the company, and the biggest issue for the department concerns investment in DRAM facilities.

Thus, the chipmaker has come up with a relatively conservative investment plan for the memory business. However, sources indicate that aggressive investment by its competitors such as the Micron Technology of the U.S. is shaking Samsung Electronics’ status as the No. 1 memory maker. Its competitors are focusing majorly on the manufacturing of advanced memory devices.

For 29 years, Samsung Electronics been the leader in the global memory of the DRAM and NAND market. However, in recent years, the South Korean-based tech giant has seen its market share declined severely. In 2026, the company’s share in the DRAM market stood at 48 percent, and it dropped to 43.1 percent in 2020. However, in the fourth quarter, it further dropped to 42.1 percent.

The same thing can be said by the NAND flashes, where Samsung’s market share used to exceed 40 percent in 2017, but it has now fallen to 33.4 percent in the fourth quarter of 2020.

The continuous pressure and development of advanced memories from its competitors have increased the worries of the South Korean tech giant. Micron Technology, in November 2020, launched the world’s first 3D 7th-generation V NAND flashes with 176 or more layers.

Whereas Samsung Electronics is currently in its 6th-generation V NAND flashes. And its Memory Department is trying hard to move up the commercialization of the 7th generation NAND flashes, scheduled for the second half of 2021.