Real Madrid will not sell Martin Odegaard in the summer 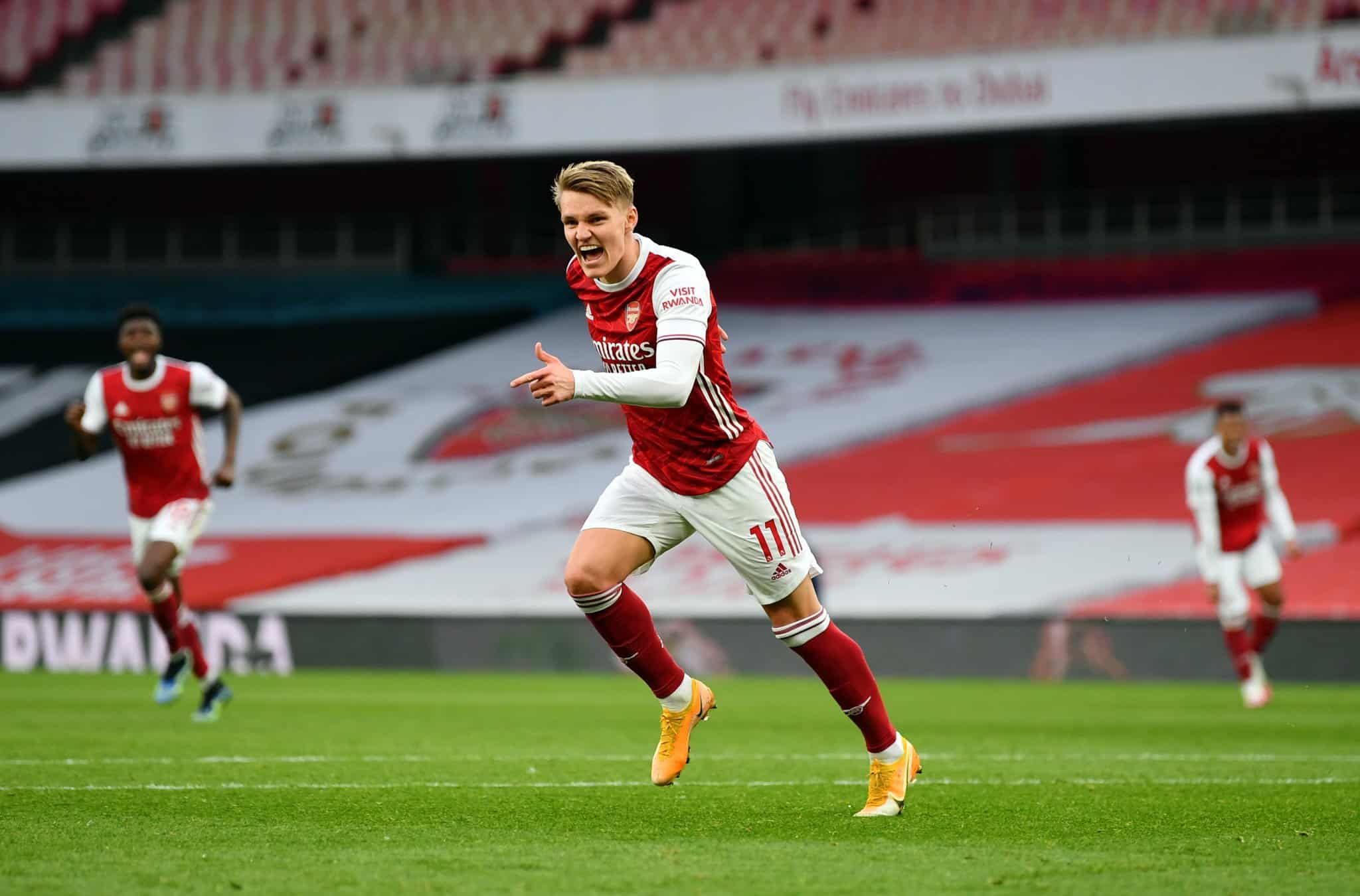 Martin Odegaard’s arrival at the Emirates was the answer to Arsenal fans’ demands for a creative playmaker since the start of the season. The player has impressed at London so much that Arsenal were really interested in making the simple loan deal a permanent one.

Real Madrid and Arsenal were always going to sit down at the end of the season and discuss a potential future at the Emirates. However, a recent report states that Real Madrid view Martin Odegaard as one of their ‘untouchables’ and view him as a vital part of their future.

The 22-year-old has been sent out on loan multiple times and is also not on the best of terms with Madrid manager Zinedine Zidane. However, he is viewed by the authorities at the club as essential for the future and Madrid will not listen to any offers for him.

Some of the other players who have received the same treatment from Madrid include other talented youngsters such as Vinicius Junior, Rodrygo and Fede Valverde. Among the other not so young players that Madrid are not willing to part with include Karim Benzema and Toni Kroos.

Arsenal were hoping to try and extend the loan deal at the very last, but Madrid’s stance on the issue will prevent anything from materialising there.