Chinese companies ahead in the race of producing DDR5 RAM modules 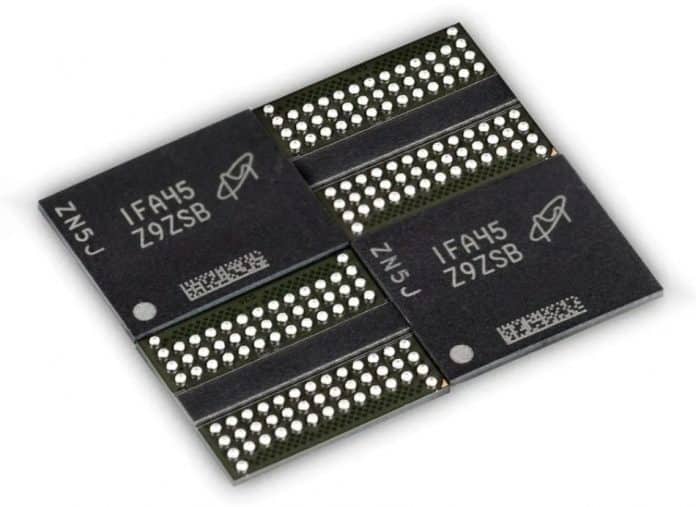 The latest in the RAM standard, the DDR5 will soon be adopted by the desktop and laptop PC markets. The new standard will be arriving this year, and the high-end PC makers are gearing to embrace the new technology.

According to sources, companies like ADATA, Team Group, and Jiahe Jinwei already announced their upcoming DDR5 modules scheduled to be released in the second half of 2021. The new DDR5 modules from Team Group can operate at much higher voltages thanks to a new power management system integrated into the modules themselves rather than on the motherboards, as is the case with the DDR4 standard.

Chinese companies are booming to adopt the new technology, and it’s mainly because the country is stopping its dependency on foreign products. According to sources, Jiahe Jinwei already got the green light for DDR5 module production earlier this spring. Netac has also announced domestic DDR5 module stock production soon, and the company announced that its RAM modules could be overclocked to 10 GHz.

Netac has already received a sizable supply of Micron Z9ZSB DDR5 chips with 2 Gb X 8 capacities and 40-40-40 timings to boost its production. According to sources, the 10 GHz modules will be launched in a few years since the 8.4 GHz modules are expected to launch in 2022.

Intel’s new Alder Lake CPUs, which will launch in the late Q3 this year, will support DDR5-4800 by default, and AMD did not even specify the exact DDR5 support for its upcoming Zen 4 processors.

Previous article
Ubisoft’s roadmap reveals many AAA titles to be released
Next article
boAt Airdopes 701 ANC launches in India, here’s what you need to know