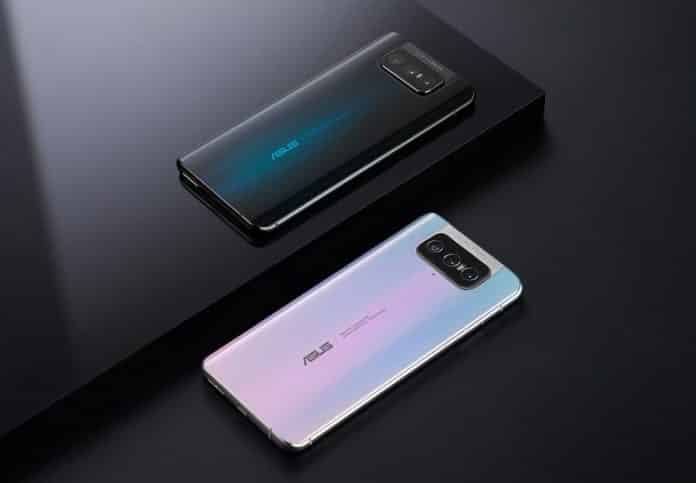 The upcoming Asus Zenfone 8 mini has been listed on the Geekbench website with model number ASUS_I006D. As per the scores, this mini phone has managed to acquire an impressive 1,123 points in the single-core department and 3,681 points in the multi-core department. The listing reveals the chipset of the device that is the Qualcomm Snapdragon 888 and among other RAM options, there will be a one with 16GB of RAM.

There has been a lot of rumors regarding the other specifications of the phone, such as the rear camera setup of this phone will feature a 64MP Sony IMX686 primary sensor along with a new Sony IMX663 module. The battery of this phone will also be powered by 30W of fast charging. The rear and front camera modules are likely to a single setup as they will feature Asus’s signature flip-up camera setup like the previous Zenfone series. Apart from the Zenfone mini, this Zenfone 8 series of smartphones are expected to offer FHD+ OLED displays supported by 120Hz of faster refresh rate.