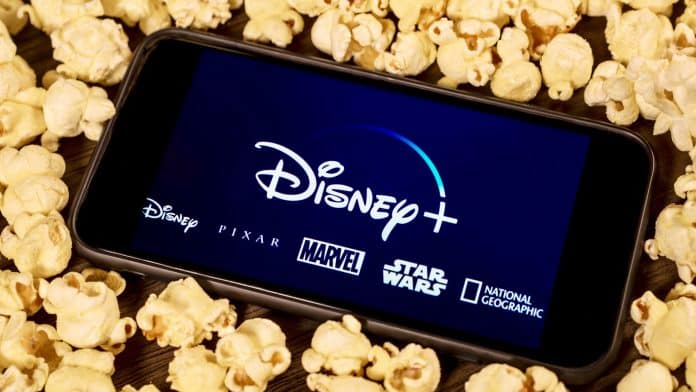 There are plenty of romantic movies available on Disney + Hotstar. The OTT platform has brought the best content from the world. Disney + Hotstar is a very famous online video streaming service that we all know.

Here is a list of the top 10 romantic films on Disney + Hotstar:

It depicts a love story of an NRI boy and a village girl. It also shows what will happen if two opposite values, upbringing, and ideas will fall in love. They reveal the fact that only love and trust are enough for them to overcome the challenges of life.

We all know that the film is based on Chetan Bhagat’s 2009 novel of that name. A beautiful love story of a Punjabi boy and a Tamilian girl. It will show how diverse cultures create challenges to their work.

It depicts how Cameron James wishes to pursue Bianca Stratford, but cannot do the same due to her strict father. There is a condition to find a boyfriend for Bianca’s antisocial older sister Katarina “Kat” that may give a chance to Cameron to date Bianca.

It is also a very romantic film. In this film, we will see the beauty of the mountains, villages, and also narrow streets of the Himachal. All of the frames are like a beautiful painting, and the music will definitely grab the attention.

It is a very different ki8nd of love story film. In this film, Kanan marries a tree due to bad luck, but the twist arrives when this tree becomes the final resting place of Shashi and now Shashi’s ghost is tethering to Kanan.

5. Beauty and the Beast

It is the remake of the 1991 classic movie ‘Beauty and the Beast’. In this movie, Emma Watson is playing the role of a smart beautiful, and independent woman, and Dan Stevens is the Beast. The story of this film is the same as the old one.

It is a romantic film. The plot is based on the economic crisis of 2008, how this thing will affect the life of newlyweds Nargis and Sameer Chaudhary. It is the story of the love of a man to his wife and also exposes how far he will go for her to protect her.

This film mainly depicts the reality of love in today’s society. It depicts a woman name Devi whose life became hell after she is caught in an act, and a lower caste boy, named Deepak who is in love with an upper-caste girl. In the end, will they find happiness or not.

2. The Shape of Water

The plot of this film is set in the early 1960s. Elisa Esposito is a mute woman and working as a cleaning lady in an isolated, top-secret government laboratory in Baltimore, Maryland. Her life takes a turn when she discovers the secret of that laboratory about a mythical/alien species, as far as the film proceeds the two form a special and unique bond.

This movie is a beautiful adaptation of Bollywood’s John Green’s novel, ‘The Fault in Our Stars. T is the story of Manny and Kizie, two of the normal individual who has made an extraordinary love story. The girl Kizie has thyroid cancer and the boy Manny has been survived osteosarcoma, in a cancer support group, both of them build beautiful love chemistry, especially at the sequence of the shot in Paris.