New Realme smart TV could launch in May 2021 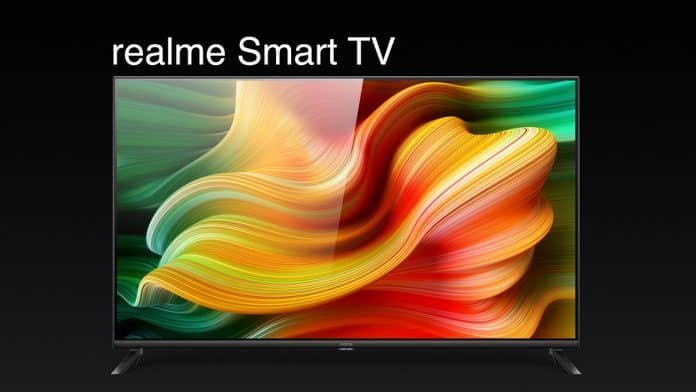 Realme, the Chinese smartphone manufacturer, made its entry into the television segment in 2020. Currently, the company does not hold a huge portfolio of TVs but might look to launch more next month. Madhav Sheth who is the CEO of Realme India has indicated that the company might launch a brand new TV in May.

A Twitter used commented on one of his tweets, asking which TV he should buy and when can he expect a TV as per his wish. Madhav Sheth replied, “How about next month?” You can find this Twitter thread below.

The reply from him suggests that Realme will be launching new smart TV models in India and this could arrive very soon. The specs of these upcoming smart TVs are still not known but based on the reply, we can surely expect a 50-inch TV model from Realme.

Apart from this, the launch date is also unknown but we will hope to see it unveiled in May 2021. Currently, Realme has these three smart TVs in India which comes at different size and different prices. These are: