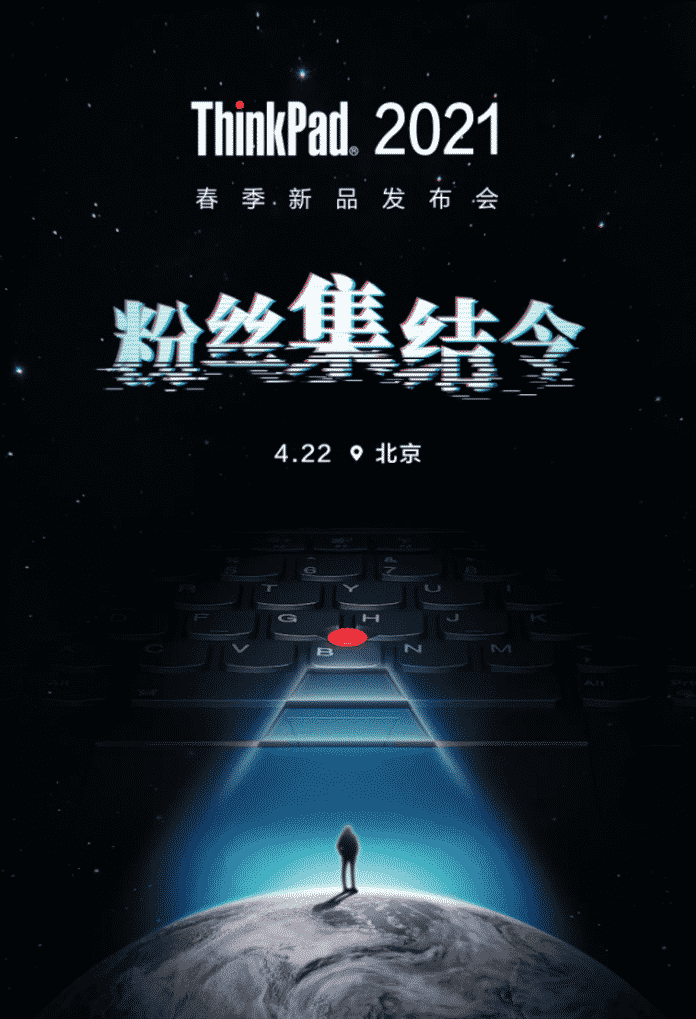 Lenovo’s ThinkPad series of products are known for their quality and their business usage, also the company updates its lineup with every new generation of hardware. So we are yet to see new ThinkPads with AMD Ryzen 5000 PRO CPUs and Tiger Lake processors, however, it seems we do not have to wait much longer.

Lenovo ThinkPad have officially announced that it would hold a spring launch on April 22nd as they teased a poster in China. It is expected that a lot of laptop’s sale price and launch date are expected to be announced.

ITHome mentions, even though Lenovo ThinkPad has announced a several notebooks from various range like T-Series, P-Series, L-Series, and X-Series. However, Lenovo is yet to announce the availability date and pricing of these laptops.

It is though expected that all of these new laptops will sport a 16:10 aspect ratio display and upgraded to the latest 11-generation Intel Core Tiger Lake and AMD Ryzen 5000 series processors. Lenovo even updated its ThinkPad mobile workstation with the latest processors, upgraded displays.

So, a lot of info about China’s availability and global availability can be predicted from the launch event scheduled on April 22nd.