[Exclusive] Realme GT launching in India on May 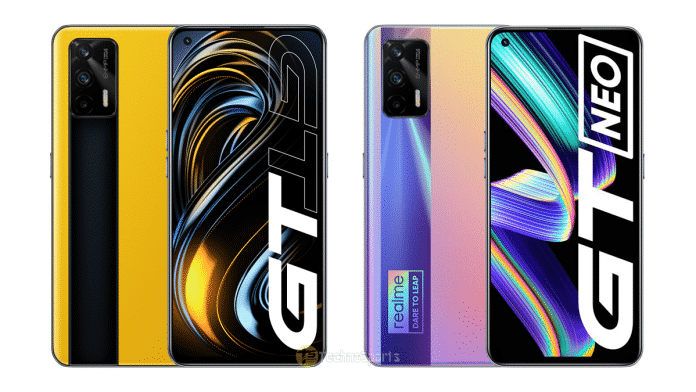 Realme had launched the Realme GT 5G in China last month and now the phone is ready to launch in India as well. A Tipster claims that Realme will launch the gaming device in India as well by next month, that is in May. This gaming smartphone is one of the top of the line Realme smartphones and has been launched in China solely to enhance the gaming experience of the users. The tipster has not revealed any particular launch dates of the smartphone, whereas, the Realme 8 5G

In a chat with Francis for the ‘Know your Realmers’ episode, he talks a lot about Realme, his background, and future plans. In the chat session, while replying to a question of which Realme phone is he using as a daily driver, the Realme CMO replied “I wish I could tell you the device I am using, it is our next flagship and it will launch as part of our 3rd-anniversary celebration. Just wait for it.”

Realme celebrates its anniversary on May 4 and going by the words of Francis, the smartphone which he is using might launch in May and the exact date might be around 4th or on the day of its anniversary itself. Though the CMO has not revealed anything specifically, yet the hints given by him points to that date only.

According to TechRadar, the Realme CMO has not revealed any kind of technical information about this smartphone. The chances of launching the Realme GT in India are higher, whereas, the Realme GT Neo is also a flagship device with MediaTek Dimensity 1200 chipset.