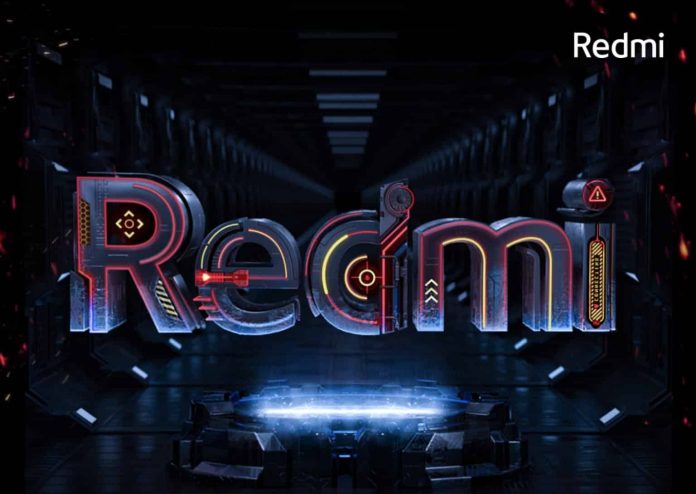 The official announcement from the company refers to the phone as the first masterpiece of the “Game Phone” and has added it will be available in China by the end of this month. The company claims “to create a game flagship for more players. The ultimate cost-effective adjustment”. This clearly hints that the upcoming gaming smartphone will be a cost-effective device and might be a competitor of all the present gaming smartphones available in the market.

This time the company is partnering with Call of Duty Mobile Game for making this smartphone. This reminds us of ASUS partnering with Tencent for their special variant in China.