Chelsea, PSG, Man City, and Real Madrid are through to the Champions League Semi-Final 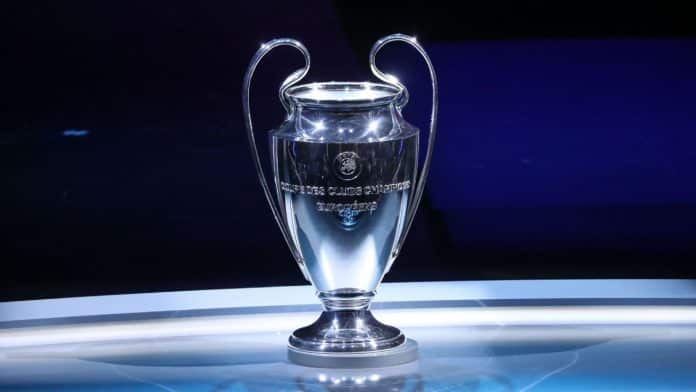 In the quarter-final, Chelsea beat Porto by a 2-1 aggregate score. This is the first time since 2012 when Chelsea made it to the UCL top 4.

On the other hand Paris Saint-Germain beat defending champion FC Bayern Munich in the last 8 by 3-3 aggregate in away goal advantage. Last year the French Champions were beaten by FC Bayern Munich in the UCL final. It was a sweet revenge for them. This year they are determined to claim the title for the first time in their history.

However, in the semi-final, they will face Manchester City who knocked out Borussia Dortmund in the quarter-final by 4-2 aggregate. Both PSG and Man City never won UCL in their history. It will be fascinating to see who goes close to making history this season.