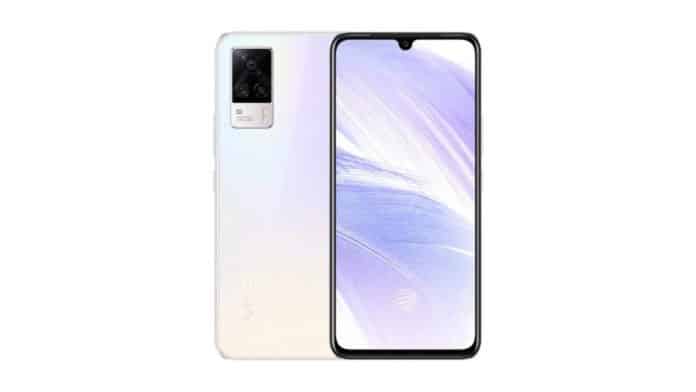 It is expected that the Chinese smartphone maker Vivo is going to launch the Vivo V21 series in the coming month. In the lineup of the smartphone, the vanilla model is called Vivo V21 5G which was certified currently in Indonesia. After a few days of it, this handset has been spotted in BIS certification.

Vivo V21 series will be the successor to the V20 series. It is also assumed that Vivo V21 series may include at least two 5G models. Vivo V21 has been certified as a 5G smartphone in both the country Indonesia and India with the model number V2050.

However, it is just an assumption and more details will be revealed so that we can share with you. We can also inform you that Vivo V21 5G would release in Indonesia and India.