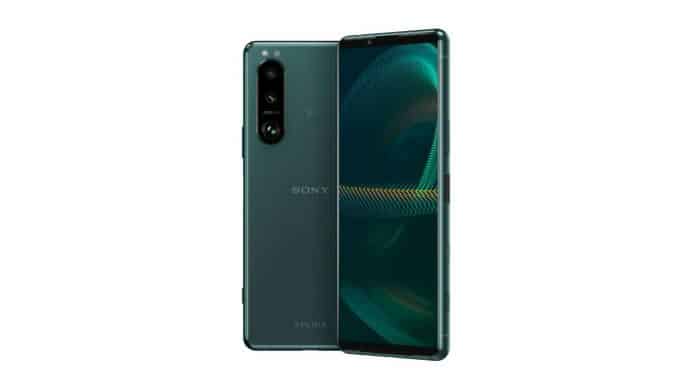 Sony had a mega launch event today where the company unveiled Xperia 1 III, Xperia 5 III and Xperia 10 III smartphones. Let’s see what the company has in store for us.

Sony Xperia 1 III flaunts a 6.5-inch 4K HDR OLED CinemaWide display and comes with a high refresh rate of 120 Hz. It runs on Android 11 and is powered by Qualcomm Snapdragon 888 SoC. It has a triple rear camera setup, build by Zeiss, which includes a 12-megapixel primary sensor, a 12-megapixel secondary and a 12 MP variable telephoto lens.

Sony Xperia 5 III sports a 6.1-inch full-HD+ HDR OLED CinemaWide display and has a high refresh rate of 120 Hz. It is powered by Qualcomm Snapdragon 888 chipset and runs on Android 11 just like the previous device. The phone measures 157x68x8.2 mm and weighs 169 grams.

Sony Xperia 5 III houses a triple rear camera module. This includes the same sensors which are present in Sony Xperia 1 III. It houses a 4,500mAh battery cell which is paired with 30W fast charging support. It is offered in a single variant of 8 GB + 256 GB.

The Sony Xperia 10 III sports a 6-inch wide FHD+ OLED HDR display and comes with a screen resolution of 2520 × 1080 pixels. It has a low refresh rate of 60 Hz. The smartphone is powered by a Qualcomm Snapdragon 690 5G chipset. It is coupled with 6GB RAM and 128GB storage. The storage is expandable up to 1TB via the microSD card.

Talking about the camera, it has a Triple-camera setup with a 12 MP main lens, 8 MP ultra-wide-angle lens and an 8 MP Telephoto sensor. On the front side, you will spot an 8 MP selfie shooter. In terms of power, it houses a 4,500 mAh battery. The device is offered in White, Black, Pink, and Blue colours. Sony has stated that Xperia 10 III would be available in “Early summer” but the price has not been revealed yet.