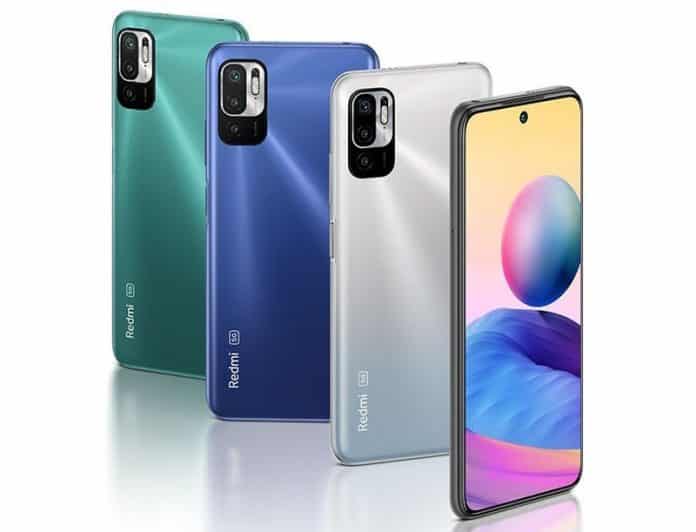 Xiaomi had launched the Redmi Note 10 series last month but had not announced any 5G version in India, despite launching the 5G versions of the series in the global market. In the meantime, a new POCO smartphone is expected to launch soon in India. POCO M3 Pro 5G is the name of the smartphone and has appeared in different certifications including BIS, and so the launch seems imminent.

For a better understanding we are sharing some key information of the upcoming smartphone.

The price of this device in India is expected to be around Rs.15,000.