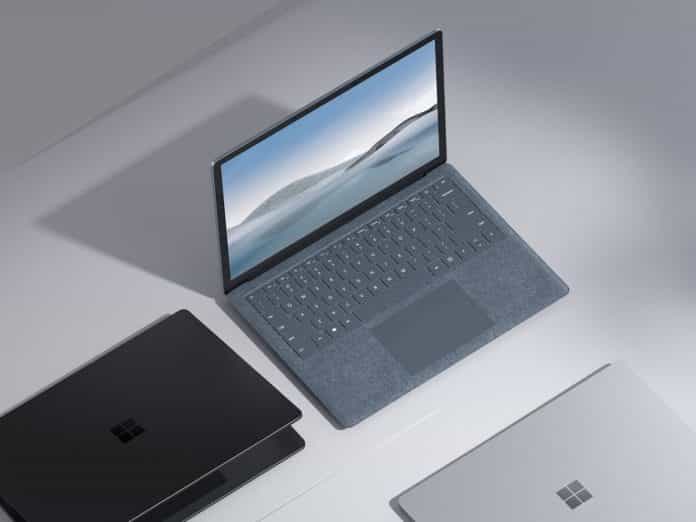 As expected, the American tech company revealed its Surface Laptop to little fanfare and on April 27 it will begin to ship orders. With the outside of the Surface Laptop 4, there are no surprises as Microsoft has made no changes from the Surface Laptop 3. However, the Ice Blue color option has replaced the Cobalt Blue color option. Ice blue is a lighter hue that is only available on select Intel and 13.5-inch configurations. Platinum and Matte Black remain available on both display sizes, as does Sandstone for the 13.5-inch version.

The biggest changes as compared to its predecessor have come on the inside for the Surface Laptop 4. In short, Intel and AMD processors will be available with both display sizes this time around, but they will have their compromises. According to NoteBook Check, “For some reason, Microsoft has reserved the Ryzen 5 4680U for the 13.5-inch model and the Ryzen 7 4980U for the 15-inch model. Additionally, 32 GB of RAM and a 1 TB SSD is only available on Intel configurations.”

NoteBook Check has outlined the differences between the two display sizes below and the various configurations in which Microsoft will offer them.