Galaxy Unpacked Event on April 28th: Everything you need to know 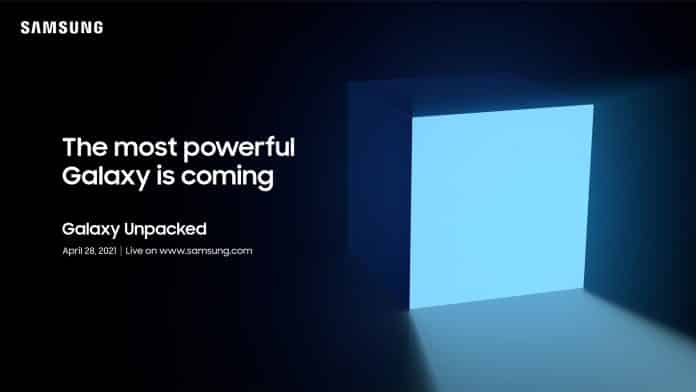 After Apple announced their Spring Special Event the South Korean tech giant Samsung has also announced a virtual Galaxy Unpacked event, which should take place on April 28th. The official social media handles, including the Samsung newsroom and the YouTube channel of the company, have shared the official news via a short teaser video captioning “the most powerful Galaxy is coming”.

The Galaxy Unpacked Event was announced pretty surprisingly and over the last few weeks, some new Galaxy Notebooks have surfaced revealing live images as well as key specifications. These include the Galaxy Book Pro, Galaxy Book Pro 360, and Galaxy Book Go. Nothing has been confirmed officially as the company has just announced the event. The official news will need time to surface gradually.