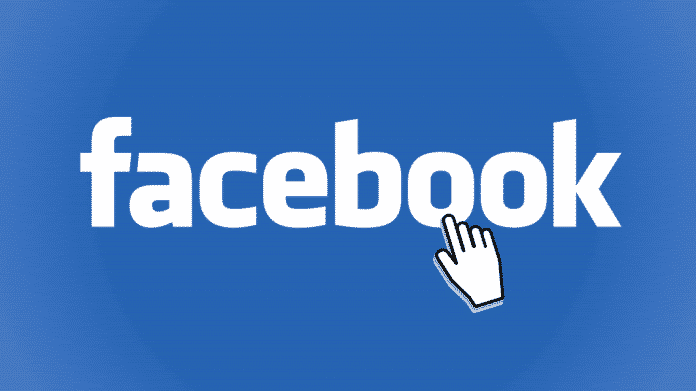 Facebook the world’s biggest social media platform is reportedly working and testing its new video speed-dating app called Sparked. According to sources, the app requires a Facebook profile to create an account.

The app is being described as “video dating with kind people.” It is advertised as having no public profiles, no swiping, no DMs, and that it’s free to use. People will proceed through speed dates that last four minutes, however, it’s yet unclear as to how many videos date a person will go on per event, but the app says that if “you both have a great time” daters will then be scheduled for a 10-minute second date.

During the sign-up users will have to type out what makes them a kind dater. The app will use these responses and they will be “reviewed by a human at Sparked” before people can go on speed dates. There is also an option to choose whether users want to date men, women, or nonbinary people, and then are asked if they are open to dating trans people.

The app promises to be simple and easy to use, however, complete details about the app are yet unknown. Regardless, it’s still the second dating product from Facebook. The first being Facebook Dating, which operates out of the main Facebook app, launched in the US in 2019 and has since rolled out to various countries, most recently, the UK.

The latest video dating app from Facebook suggests that the company is experimenting with yet another new app and whether it will succeed or not remains to be seen.