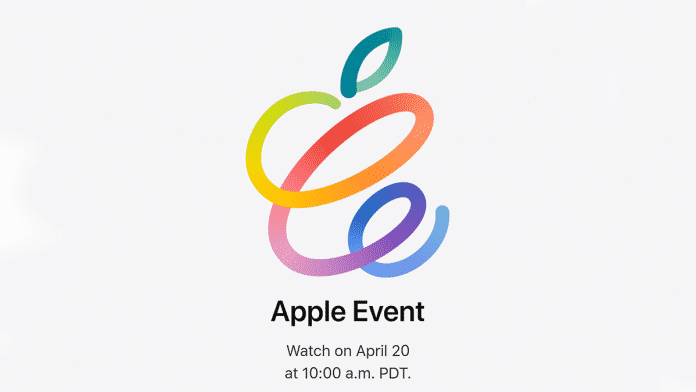 Everyone is looking forward to the next Apple Event where the tech giant will launch some of the most awaited gadgets of the year. Earlier today someone or something officially spilled the beans and people are going crazy over it. Yes, we are talking about Siri, Apple’s AI voice assistant. Siri revealed that the next Apple Special Event will be held on April 20 at Apple Park in Cupertino, C.A. Siri also added we can get all the information on Apple.com. Now a few hours ago the company has taken the responsibility to make the new public and here we are with the official news where Apple reveals that Apple Event is scheduled for April 20 at 10 am PDT.

According to sources, upon asking the digital assistant “When is the next Apple event.” Upon request, Siri reveals the day, date and place on which the company will hold the event. It is expected that the company will announce the new iPad Pro models, AirTags, potentially the AirPods 3, and much more in this event.

Here’s the actual response from the AI: “The special event is on Tuesday, April 20, at Apple Park in Cupertino CA. You can get all the details on Apple.com.“

Apple will live stream the whole event in their official YouTube channel and will be shared across all their online social media accounts.