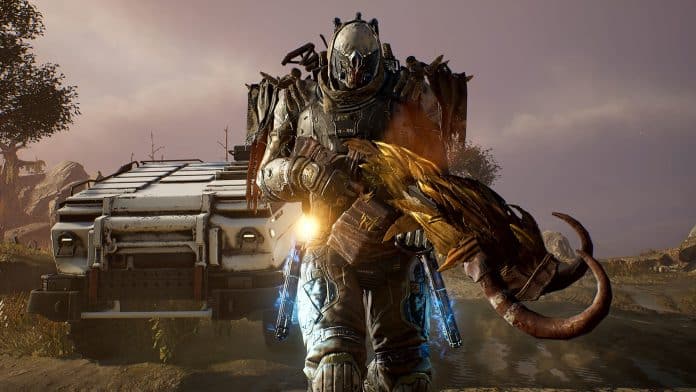 According to the latest sources, the game called Outsiders occupies more space on your hard drive than you might expect. Most of us install our games on C drive and if a game occupies more than the desired space then it becomes a headache.

One user reported that the game had stuffed 23GB worth of crash reports six folders deep into their C drive. But, considering that the game is made using Unreal Engine, then it means that it’s normal for it to dump a bunch of data after a crash (they usually ask if you want to send it to the developer so they can figure out what caused it), but it isn’t normal for the game to store enormous quantities of crash data on your drive long term.

However, don’t be scared, it’s safe to delete that folder. That’s the folder where the game will store all its crash files. The huge space occupied by the game’s crash report files is an indication that the game is unstable at least for some people, and also that some of the individual crash files exceed 1 GB in file size.

One such bug is related to the looter shooter’s cross play, which hasn’t been working for over a week. The bug occurred due to a desynchronization between the code for the PC and console versions of Outriders. according to the official Outriders Twitter account, the bug has been fixed now, however, another bug is yet to be addressed and it’s a serious one. It’s the bug that’s been causing some players to lose their entire inventories after a crash has continued, even after this week’s patch.

The latest patch nerfed the trickster and techno manner classes and is intended to greatly reduce the frequency of inventory wipes. But, “Since the recent patch, we have seen an increase in reports of this issue”. Fixing this bug is apparently “our top priority and will remain so until fixed,” stated Square Enix.

Sony might just be planning to purchase Square Enix

Here is the list of Every Square Enix Games Under Development