Moto G60 and Moto G40 Fusion launching in India soon: Here is everything you need to know 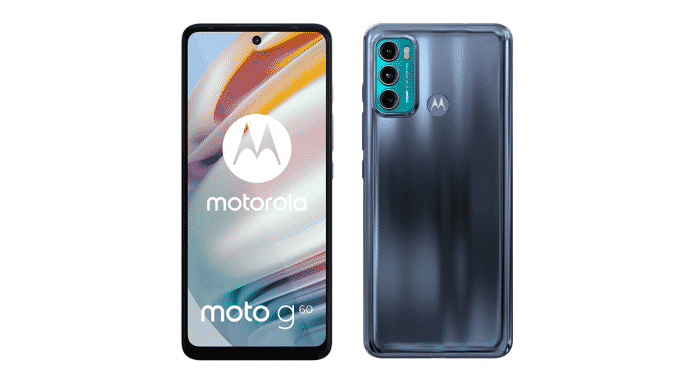 In our last article, we were discussing Motorola‘s two new smartphones which are launching in India soon. We have already mentioned in that article that those smartphones will have some of the best specifications offered in the mid-range segment. Saying so, last time a tipster claimed that one of them will have a 108MP rear primary camera sensor among a triple rear camera setup.

Recent news claims that those smartphones are Moto G60 and Moto G40 Fusion. More than the names of these smartphones there is a lot to know. Here are some of the key specifications of smartphones.