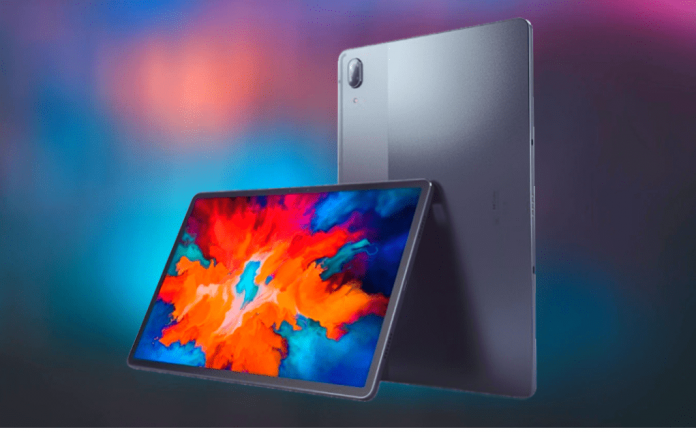 The famous Chinese electronics company, Lenovo, has announced that they will be soon launching their two new Android tablets called YOGA Pad Pro and Xiaoxin Pad Plus. Digital Chat Station claims that Xiaoxin Pad Plus can be Lenovo’s first 5G tablet. This laptop is expected to feature an 11-inch display with a touchscreen facility.

It is likely to be powered by a Qualcomm Snapdragon 750G chipset. Its model number is TB-J607Z and will run Android 11. Lenovo has announced only a WiFi-only variant. This tablet is expected to launch as Lenovo Tab P11 series tablet in the global markets.

On the other hand, Lenovo YOGA Pad Pro will sport a 13-inch 2K display with a screen resolution of 2160 × 1350 pixels. This display screen is without a punch-hole camera. The YOGA Pad Pro model will be powered by a Qualcomm Snapdragon 870 SoC.