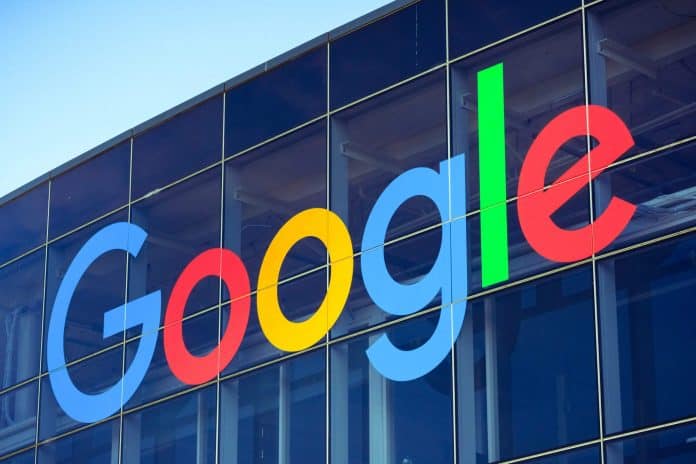 We all know that an anti-trust lawsuit has been filed against the search engine giant Google and also that the company is trying its best to fight against the said lawsuit. However, a new report from the Wall Street Journal has stated that Google used a secret program called “Project Bernanke” for years to increase its clients’ chances of winning bids for competitive ad space.

The original report was submitted by the state, which argues that the program gave Google an unfair competitive advantage against rival ad-buying tools and allowed it to pay publishers less for winning bids. But, if you are wondering as to whether the report is indeed legit, then make no mistake, it is. because google itself has acknowledged the existence of Project Bernanke.

In its defense, Google stated that Project Bernanke used data about historical bids made through Google Ads to adjust client bids there and tip the odds in their favor at ad auctions. However, the company did not inform its publishers who sold ads through its ad-buying systems about the existence of Project Bernanke.

It’s still unknown as to whether how much did google make using its secret project, but, official sources confirm that an estimate of about $230 million was generated in revenue in 2013.

“In this advertising monopoly on an electronically traded market, Google is essentially trading on ‘insider information’ by acting as the pitcher, catcher, batter, and umpire, all at the same time. This isn’t the ‘free market’ at work here. This is anti-market and illegal under state and federal law.”

According to the Journal, in the filing, Google denied that there was anything wrong about using the exclusive information it had to inform its client bids. The company said that this was “comparable to data maintained by other buying tools.”

The major reason for the Anti-trust lawsuit is that Google is the most dominant force in the digital ads market. Google is accused of repeatedly monopolizing its power to control the way ads are priced and rig ad auctions. This type of behavior allows Google to “continually illegally profit by taking money away from those web pages and putting it in their own pockets.”