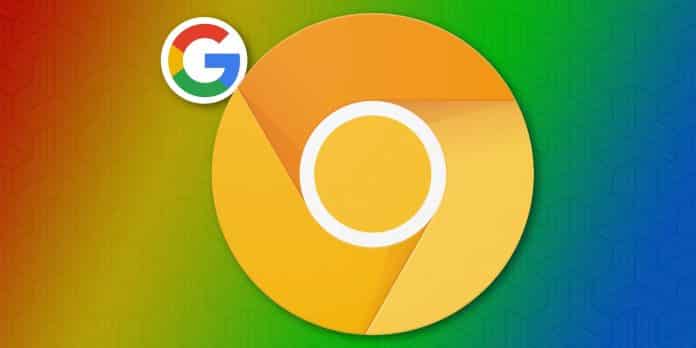 Google Chrome Canary browser has just received a new feature for its preview version. The feature adds a global media controller to the upper right corner of the toolbar. It allows the users to control the web videos directly using the browser.

According to sources, the new video controlling tool is now available for all the Canary browser versions. However, as of now, the only thumbnail of the video can be displayed. The feature in its current state is excellent for those who want to play only sound focus videos and do not need to watch the screen.

The feature is expected to improve tremendously in the future. As of now, it is stated that the new feature is fully compatible with YouTube webpages. As for the compatibility with other web pages, it is yet to be known.

It’s not just the video control support but also the latest version of the Google Chrome Canary Beta browser, which supports yet another new feature. When a user views a tab and closes it, he can reopen it in the form of packets after some time. Some web pages are in groups before the user closes the browser. The user can still view these web pages in groups when viewing the history.

After the group tabs are closed, to quickly open them, a user needs to click the shortcut key “Ctrl +Shift +T.” Previously, using shortcut keys, you could only open a single closed tab. The feature was launched on the Google Chrome browser in 2020, which automatically groups the same type of tabs into a group according to colors.