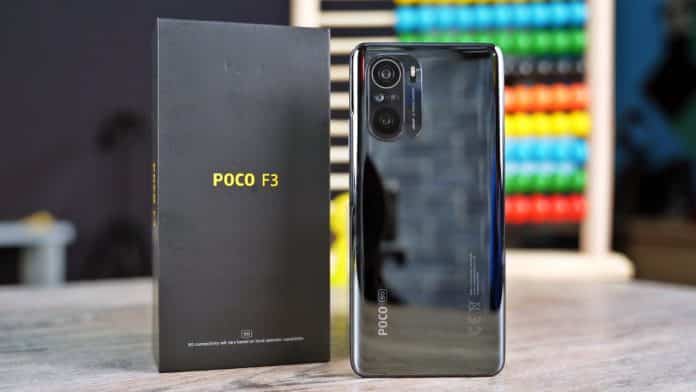 When Anuj Sharma, Country Director of POCO India, shared the review of recently launched POCO X3 Pro in his Twitter account, a fan asked him about the POCO F series smartphone on which Anuj replied that the smartphone series is under development and it will be a ‘much higher priced’ device when launched in India. This clearly indicates that the F series smartphones will be higher-end smartphones with a much higher price range on them.

Last month the company had launched the POCO F3 in Europe. This is the rebranded Redmi K40 and talking about that POCO F series is said to be the flagship killer series and for the past few years, it seems to have toned down in some of its aspects. Indian customers seem to be demanding a proper flagship killer this time except for any rebranded smartphone which already exists.

This somewhat explains what Anuj is talking about. If this smartphone is said to be the company’s current flagship globally and according to Anuj POCO F series will be higher priced means it will be priced above the current POCO X3 Pro in India, and the price of POCO F3 fairly matches the puzzle. But this is a mere hunch, we request you not to fixate yourself on a name just yet. There might be some changes in plans or things might go totally different in the future, so it is better not to think about any particular device until some official or any solid leak comes forward.