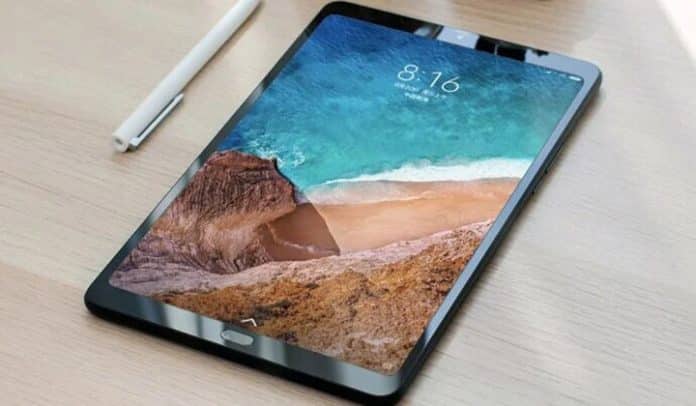 Along with the smartphones, Xiaomi looks to spread its business in its tablet section as well. As per some recent reports, Xiaomi is about to launch three new tablets in the upcoming days, and among them, one will be powered by the Qualcomm Snapdragon 860 chipset. In contrast, the other two will arrive with Snapdragon 800 series chipsets.

There are two Chinese companies in the game of tablet business: Lenovo and Xiaomi, and both of them will launch multiple new tablets by the end of this year. Generally, nowadays, tablets are very underrated gadgets compared to smartphones, and the reason could be the performance.

So, Xiaomi is about to launch the three tablets with powerful chipsets, Qualcomm Snapdragon 800 series, and the performance will not be compromised this time.

Some recent reports have come out revealing the codenames of the upcoming tablets from Xiaomi. These are the following codenames which we’ve got to know of the three upcoming Xiaomi tablets: “Enuma,” “Elish,” and “Nabu.” The model number of the three devices are K81, K81A, and K82, respectively.

In terms of charging and connectivity, all are likely to support wireless charging, ultra-fast charging, NFC, and quad speakers for a good sound experience. As per the pricing, “Nabu” is expected to be the cheapest among them.