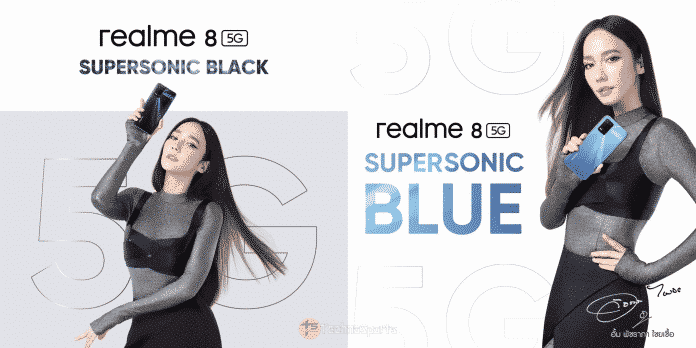 As the launch date is nearing, Realme is revealing more about the upcoming Realme 8 5G smartphone. The launch date has been officially announced for Thailand on April 21 and rumors say that the India launch might happen on April 22, which is the next day.

The official teaser that was released a few days earlier, in which we can witness the rear design of the upcoming Realme 8 5G. However, we can expect to see more teasers of both the upcoming 5G smartphones from Realme, revealing more of their designs and specifications well ahead of the launch event.