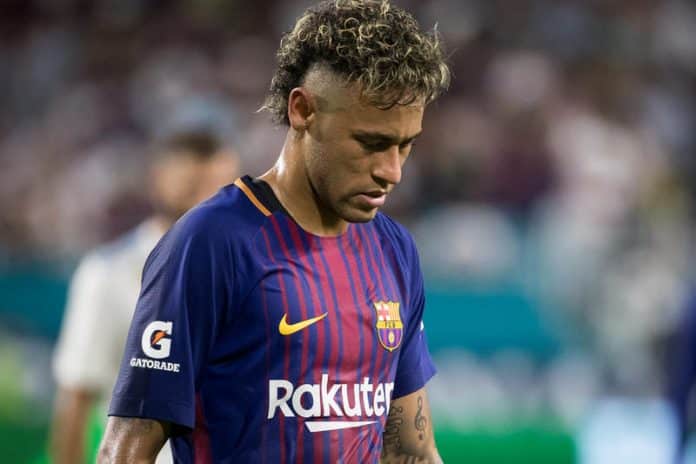 Neymar was part of one of the most successful attacking trios of the past decade, MSN. But surprisingly, he left Barcelona for a world record fee of 222 million euros and joined PSG. However, he later wanted to come back to Barcelona.

Andre Cury, who was previously part of Barcelona’s technical secretariat and also worked as Neymar’s agent in the past, has now revealed just how close Neymar came to re-joining Barcelona in the summer of 2019.

However, Cury still believes that there is a chance of Neymar returning to Barcelona. This could, in turn, lead to Lionel Messi staying at Camp Nou.

Cury said in an interview with Sport, via Marca: “Neymar still has five or six years [left] of a very good career,”

“Messi would surely stay [at Barcelona] to relive the magical moments they had together.

“That summer [of 2019] we were very close [to bringing Neymar back to Barcelona], but as Griezmann had already signed, [the club] was already up to its neck financially.

“PSG asked us for 150 million [euros], plus the transfer of [Ivan] Rakitic and [Jean-Clair] Todibo and the loan of [Ousmane] Dembele. The only difference is that Barcelona’s representatives offered 130 [million euros] instead of 150 [million euros].”

Cury also commented on the controversial player swap of Arthur Melo and Miralem Pjanic that took place between Barcelona and Juventus last summer.

He said: “It’s one of the biggest aberrations I’ve ever seen in the history of football. It’s absurd,”