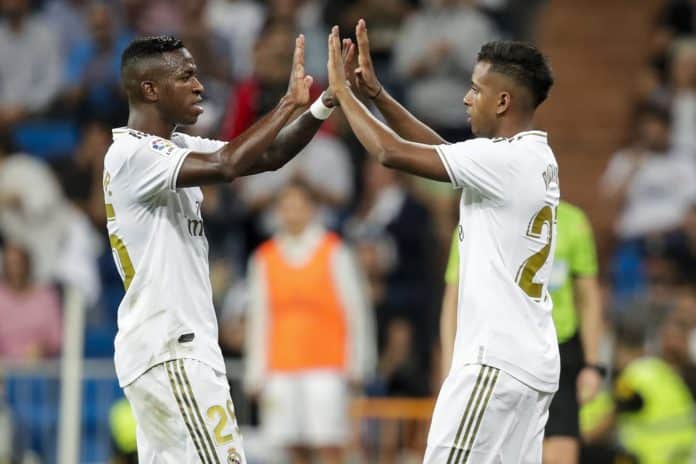 Andre Cury, who was previously part of Barcelona’s technical secretariat and also worked as Neymar’s agent in the past, has now revealed just how close Neymar came to re-joining Barcelona in the summer of 2019.

Cury said, via Marca: “With [Vinicius] we were three and a half years ahead of Madrid.”

“We were betrayed by his agents, who had reached a compromise with Barcelona. At the key moment of the deal, they stabbed us.”

“A fortnight before signing for Madrid, here in Brazil, Vinicius said he was a Barcelona fan, that his idol was Neymar and that Messi was better than Cristiano [Ronaldo].”

“Then he said whatever he wanted when he was already in Madrid.”

“His agents told us that they would come but that nothing would happen because the player [had already agreed to join] Barcelona. There was a verbal commitment.”

“The agents returned to Barcelona, closed the definitive agreement with us, shook our hand… And then they disappeared and betrayed us.”

Cury also claimed that Los Blancos were worried about seeing Rodrygo end up in a Blaugrana shirt.

He commented: “They didn’t trust Vinicius and feared they had signed the wrong player and we [were going to get] the right one,”

“That’s why they got two players of the same age, in the same position, and from outside the EU.”

“Barcelona met twice here in Brazil with the president of Santos [who Rodrygo was playing for]. I told them we had to leave with the deal closed. We didn’t. And then Madrid arrived.”