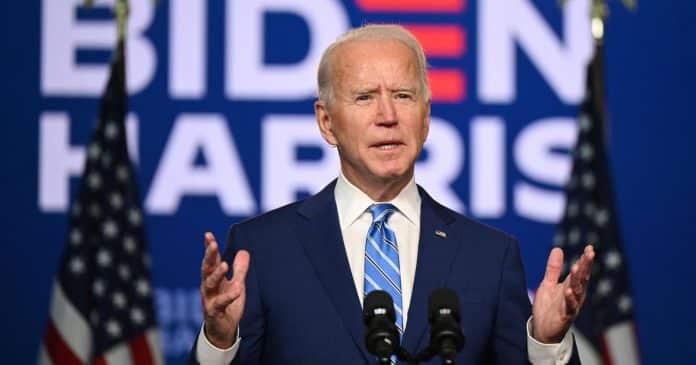 Since US president Joe Biden took over the Oval Office, he has to deal with many underlying issues. Starting with improving his countries stand on environmental issues to fighting the growing threat of the coronavirus pandemic and vaccine shortage. It seems Biden has his hands tied up.

Recently, the US president managed to escape a very delicate situation between undermining intellectual property rights or dealing a politically toxic blow to his climate agenda. It was brought forth by the dispute between two South Korean electric vehicle battery makers. It seems that both the tech manufacturers were having a dispute over trade with the United States.

Both the companies settled and it was agreed that SK Innovation Co. will pay 2 trillion won ($1.8 billion) to LG Energy Solution, a unit of LG Chem Ltd. The payment is divided equally in cash and royalties.

The two companies released a joint statement that they, “will work to help the development of EV battery industry in South Korea and the U.S. through healthy competition and friendly cooperation. In particular, we will work together to strengthen the battery network and environmentally-friendly policy that the Biden administration is pursuing.”

The companies had been in dispute for over two years and finally ended with the settlement that averts a 10-year import ban of SK Innovation’s batteries into the U.S. The ban, if imposed, would have threatened to complicate the rollout of Ford Motor Co.’s new F-150 electric pickup truck and the Volkswagen AG’s ID.4 SUV. Since both, the companies import their EV batteries assembled at an SK Innovation plant in politically important Georgia.

The dispute was a grave and political matter because the ban threatened to jeopardize as many as 6,000 battery manufacturing jobs in Georgia, prompting the intervention by the US president. Both, SK and LG have agreed to withdraw all lawsuits lodged in South Korea and overseas and agreed not to undertake any legal action against each other for the next 10 years.

“A voluntary settlement between these two suppliers is ultimately in the best interest of U.S. manufacturers and workers.”