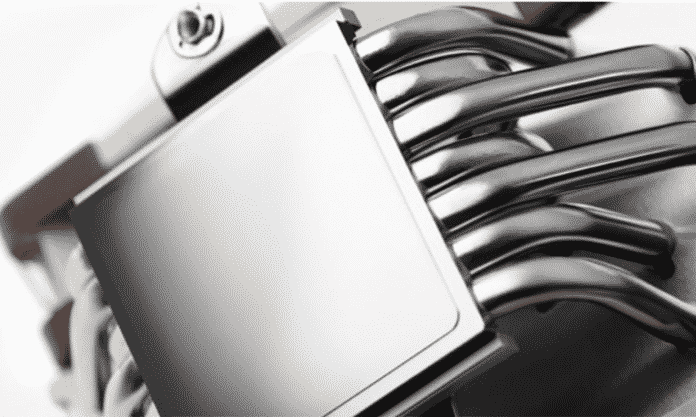 Those who are planning to upgrade to Intel’s next-generation Alder Lake CPUs designed around the LGA 1700 socket, have only but one worry. And that is related to the supporting upgrade for their existing coolers. As they need to compensate the CPUs which they will be working with, every cooling system needs to be properly integrated with the socket.

But, Noctua recently confirmed that PC builders running their Noctua cooler inside their rigs will now have no problem with their migration to the Alder Lake platform. The company stated on Twitter that they will be providing an upgrade kit for their existing line of coolers.

According to the official statement, the upgrade kit for its NH-U12A heatsink cooler will arrive sooner and there will also be upgrade kits for the rest of the cooler lineup. The company will ship the upgrade kit to customers of Noctua CPU coolers for free and will be bundled in new units.

This is a great initiative by the company, as intel’s Alder Lake CPUs make use of a brand new socket type which is different than all of the sockets released since Sandy Bridge hence cooler compatibility will be a major concern for users. On the other hand, the processor line-up will also be the first desktop processor family to feature a sub 14nm process node known as 10nm Enhanced SuperFin.