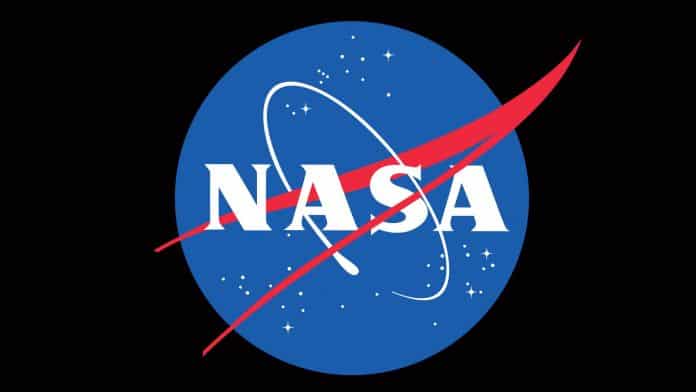 According to sources, NASA has announced to build a solid-state battery for electric aircraft from scratch yesterday NASA’s battery resource and development department, SABERS made the new stable.

According to sources, the agencies want to create a new type of battery it a fire energy density than the existing lithium-ion battery which will not lose its capacity over time also the new battery will have a very low risk of fire.

“We will develop a new type of battery from scratch to adapt to the operating conditions and performance requirements of electric aircraft, rather than choosing among existing batteries.”

The new batteries do not contain any liquid hence they have a fewer risk factor. The new batteries will be developed using Sulphur-selenium and they have a smaller volume and higher energy density than the lithium-ion battery. The advantage of this battery is the use of cheap and easily available sulfur, which can reduce costs. This solid-state sulfur-selenium battery uses a “porous graphene” material previously developed by NASA, which has very high conductivity and is very light.

SABERS stated that the current safety standards for lithium batteries for electric vehicles are lower than that of aircraft. The research institute stated that five factors are critical, namely safety, energy density, discharge rate, packaging design, and scalability.

SpaceX launches its third crew of astronauts to the ISS, reusing a Crew Dragon space capsule