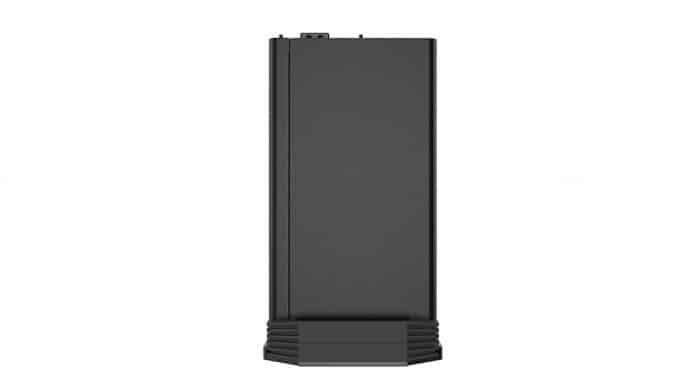 Lenovo has recently launched its GeekPro 2021 gaming desktop in China and the device even though it looks similar in design to its predecessor the GeekPro 2021, but still, the internal parts are upgraded to deliver top-notch performance.

But that’s where the differences end; other than having a different CPU and GPU, both the variants have the same specs. They come with 16GB DDR4-2933 RAM, 256GB NVMe PCIe SSD, and 1TB 7200RPM HDD.

However, on the back-side, they sport a headphone jack, 1 x HDMI, 1 x VGA, 1 x Gigabit Ethernet, and 4 x USB 2.0 Type-A. There is one other difference between the two variants, the GPU on the i5 variant has 2 x DisplayPort (DP) and HDMI, whereas the GPU of the i7 variant includes a DisplayPort (DP), Digital Visual Interface (DVI), and HDMI.

The Lenovo GeekPro 2021 retails for the following price tags in China.